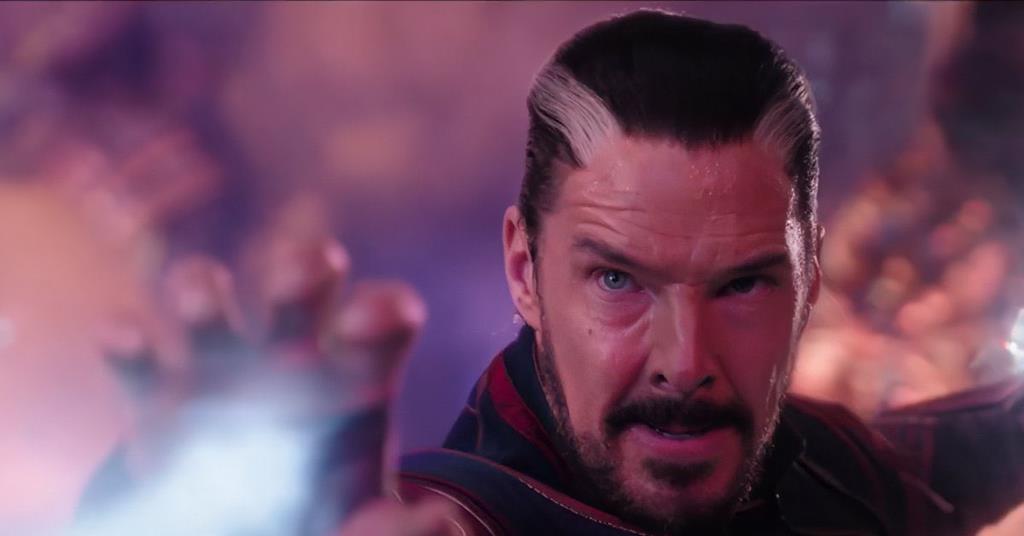 Disney blockbuster Doctor Strange In The Multiverse Of Madness has topped the UK-Ireland box office with a £14.9m three-day opening weekend – the highest in the territory since Spider-Man: No Way Home in December 2021.

Multiverse recorded the fourth-highest opening weekend ever for a Marvel film, behind only No Way Home, Avengers Infinity War and Avengers: Endgame.

That gives Multiverse a total of £19.8m, meaning it has grossed over 85% of the total of the first Doctor Strange film in just four days. It has already surpassed the total gross of nine of the 27 previous Marvel Cinematic Universe films.

As well as topping the £13.5m three-day opening of The Batman from March, Multiverse has also comfortably topped the full opening figures for post-pandemic releases Tenet  (£5.3m), Shang-Chi And The Legend Of The Ten Rings  (£5.8m) and Fast & Furious 9  (£6m) – the latest sign that cinemas are returning to pre-pandemic levels.

Best of the rest

A combination of Multiverse’s screen dominance and warm weather across much of the UK saw several holdovers take substantial hits.

Last week’s number one Downton Abbey: A New Era moved to second place for Universal, falling 49.5% on its opening session with £1.6m bringing it to £7.7m total. It is already lagging behind the first film, which had grossed £13.2m after two weekends.

Takings for the top five shot up 140% to £18m for the biggest weekend since December, with 83% of this amount coming from Multiverse.

As one comic book adaptation lands in cinemas, another two are sliding out. The Batman added £14,272 (an 86.4% drop) on its tenth session for Warner Bros; its £40.7m total secures a spot in the top 100 highest-grossing films of all-time in the UK and Ireland.

Republic Film Distribution’s documentary Wake Up Punk took £1,369 from a limited number of screenings in nine locations over the weekend, and has £4,769 including previews. The film is available on digital from today.

Park Circus opened the 50th anniversary re-release of Cabaret to £18,560 including previews.

Dreamz Entertainment’s Acharya is closing out with a £96,086 cume.