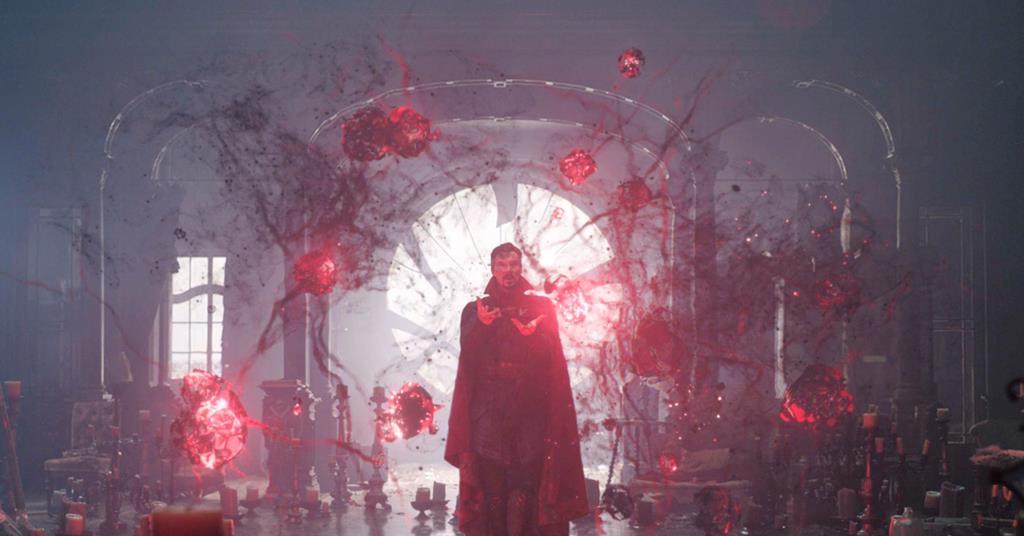 Disney/Marvel Studios’ Doctor Strange in the Multiverse of Madness produced the second highest North American opening weekend of the pandemic era and the best of the year-to-date as an estimated $185m contributed to the $450m global start.

It also ranks as MCU’s seventh best opening weekend and the third highest non-Avengers debut behind No Way Home and Black Panther.

Premium formats including Imax, Premium Large Format brands, 3D and Motion auditoriums accounted for 36% of overall box office, with 3D earning a 9% chunk that is close to the portion in 2018/2019 pre-pandemic releases such as Captain Marvel (11%), Ant-Man & The Wasp (10%) and Spider-Man: Far From Home (9%).

Imax generated $18m from 410 Imax screens in North America for am Imax May record and the sixth best Imax North American opening weekend of all time. The per-screen average was $44,000 average and Thursday’s preview night ranks as the fifth best.