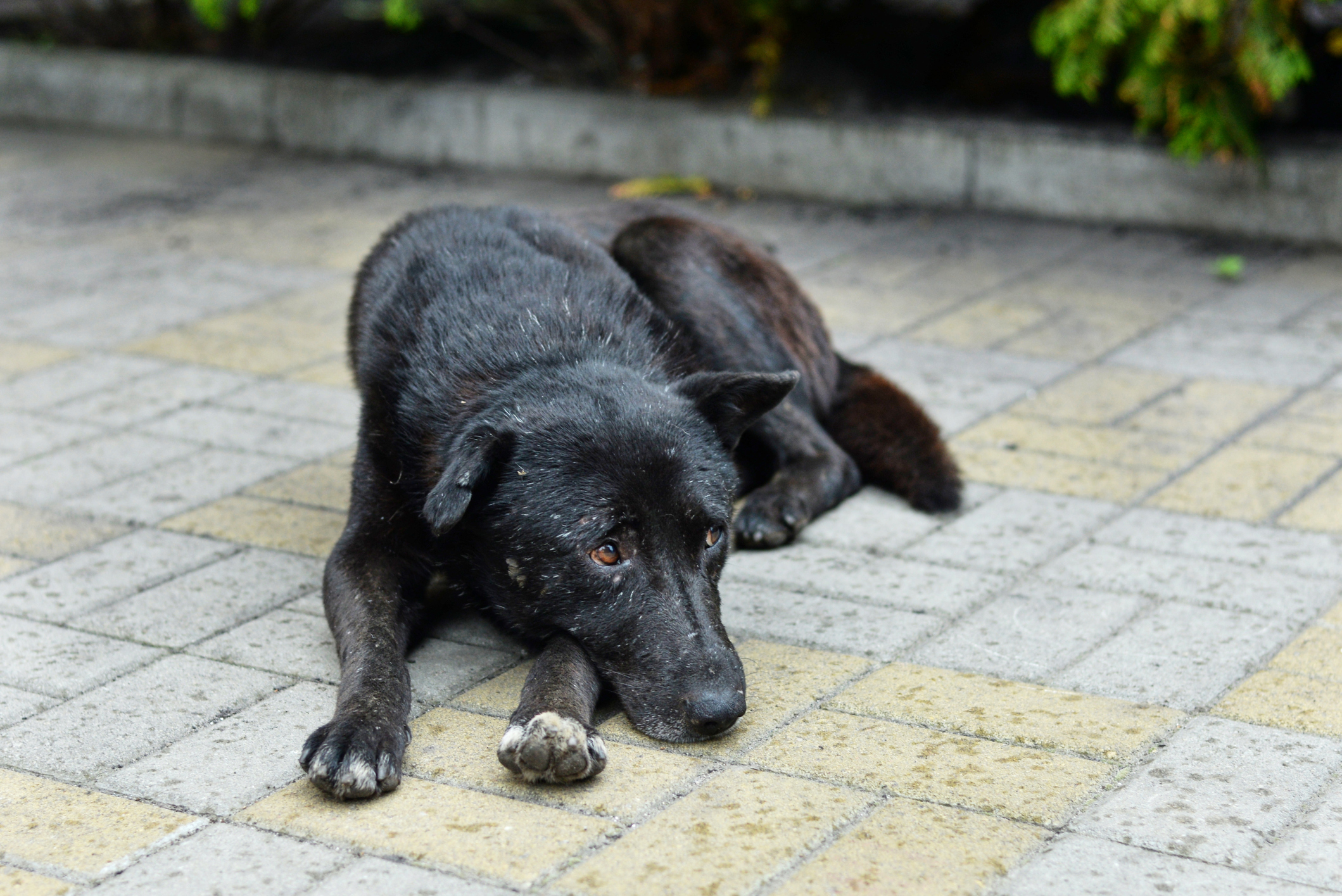 A dog was found screwed to a bathroom door in a horrific case of animal abuse at a property in South Carolina.

Officers with the Union County Sheriff’s Office went to an address after receiving a tip off from a county employee, WMBF News reports.

Officers and animal control staffers arrived at Tyler Jerdo’s family home where they found a large barricade of items blocking the way to the bathroom, including weightlifting equipment and an air conditioner. They began removing the items in search of the dog they believed was inside.

WMBF News said the second screw could not be removed, so officers had to pull the dog off it. The dog was alive but exhausted, WSPA reports.

As the dog was being rescued, Jerdo arrived at the scene. He resisted arrest and headbutted one of the officers at the scene, WSPA reports. He was only arrested after police shocked him with a stun gun twice.

Jerdo is being held at Union County detention center. WSPA reported he faces multiple charges including the ill-treatment of animals and resisting arrest.

The FBI began tracking animal abuse cases in the U.S. from January 1, 2016. The bureau said it hoped to trace links between animal cruelty and other crimes.

Animal cruelty data recorded on the FBI’s National Incident-Based Reporting System was released last year. It found that 1,126 cases were reported in 2016, rising to 9,956 in 2019.

“If somebody is harming an animal, there is a good chance they also are hurting a human,” said John Thompson, deputy executive director of the National Sheriffs’ Association in a statement on the FBI’s website. “If we see patterns of animal abuse, the odds are that something else is going on.”