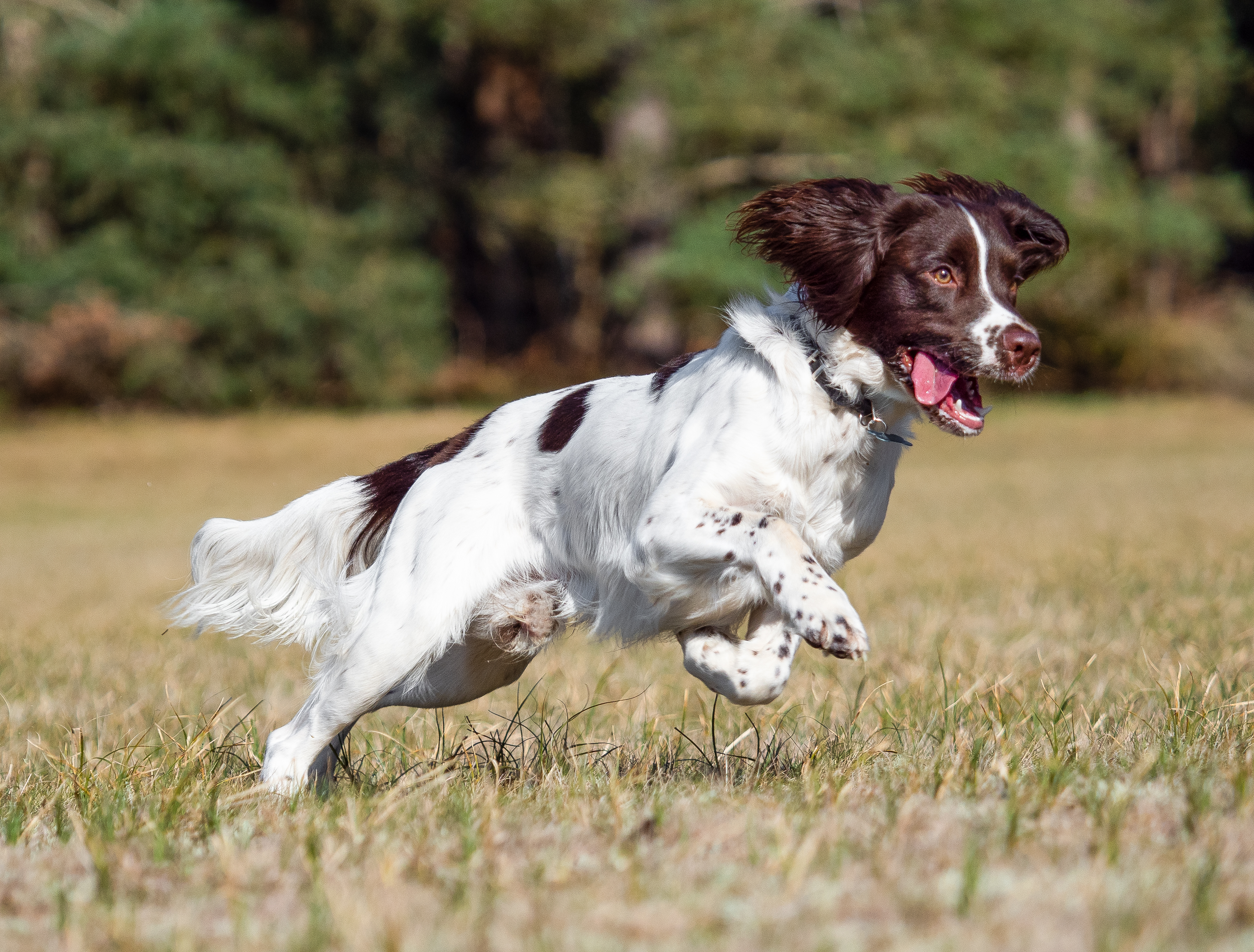 Viral video shows a dog repeatedly trying to play fetch with a statue in the woods, with many expressing their support for the persistent puppy on social media.

The video shows what appears to be a young Springer Spaniel eagerly looking up at a statue in the woods, waiting to play fetch.

After waiting a couple of seconds, the dog runs to the stick, picks it up and drops it at the foot of statue. The dog then takes a few steps back, stops and looks back up at the statue with its tail wagging, waiting for the stick to be thrown.

The woman who shot the video was laughing as the persistent dog continued his efforts, despite no success, below the large statue of a man sitting with his arms crossed.

The video, posted Sunday, has been viewed more than half a million times and liked by more than 29,000 users.

Many commented their sympathies for the dog, saying it would be a long wait, others urging someone human to play.

Others commented about their own Springer Spaniels, saying they too are “insanely optimistic.”