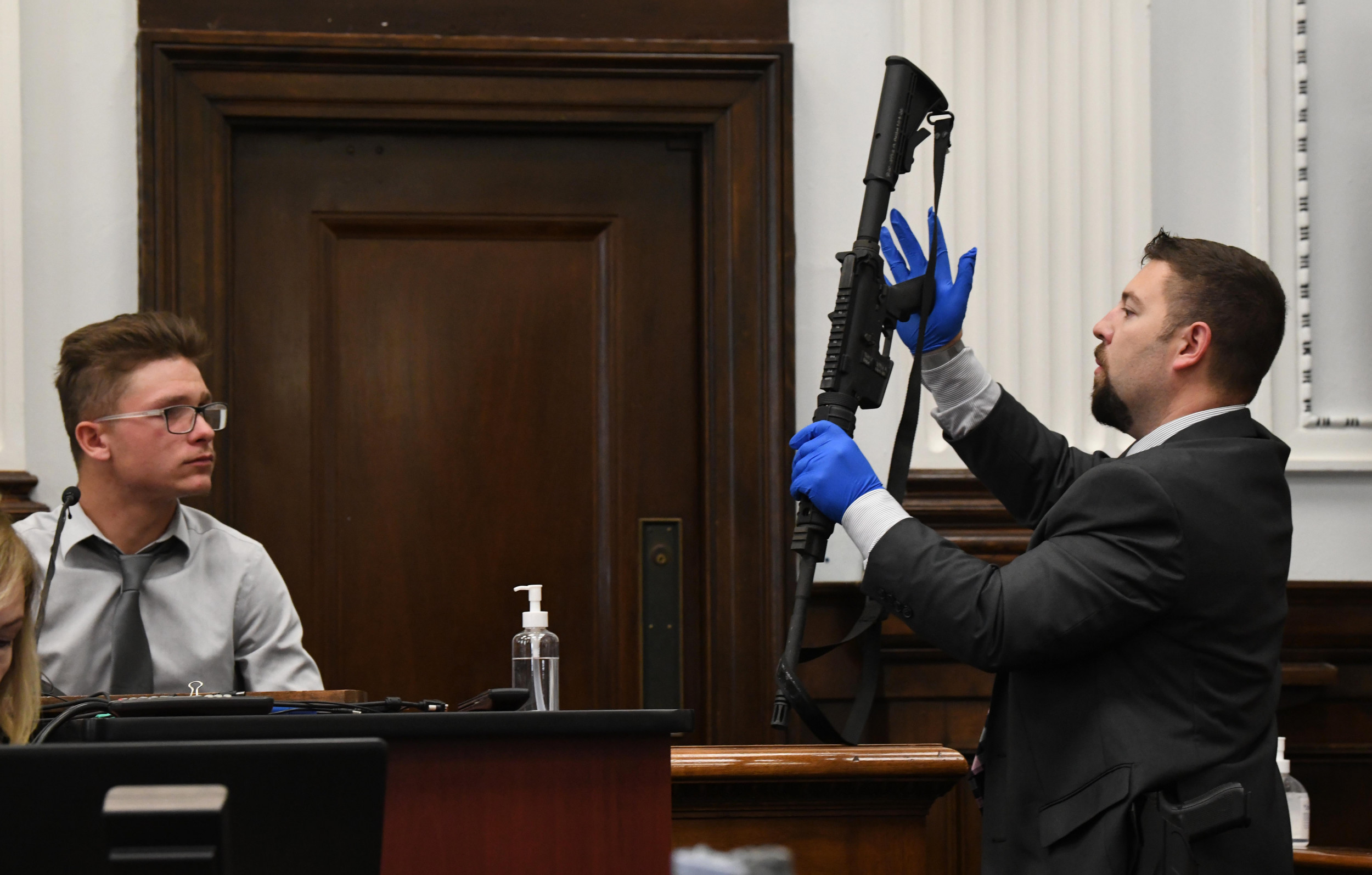 Dominick Black, the man who purchased an AR-15 rifle for Kyle Rittenhouse, will not be sent to prison.

A plea deal was accepted by Kenosha County Circuit Judge Bruce Schroeder on Monday after a six-minute hearing. As a result of the plea deal, two felony counts of intent to deliver a dangerous weapon to a minor were dropped. Instead, Black pleaded no contest to a reduced charge of contributing to the delinquency of a minor.

The reduced charge is a misdemeanor that can be punishable with jail time, and Blair could have faced up to nine months. However, Assistant District Attorney Thomas Binger agreed to reduce the charge to a non-criminal citation, meaning Black will only have to pay a $2,000 fine.

Black, who was 18 in 2020, had testified to purchasing an AR-15 rifle for the then-17-year-old Rittenhouse. He claimed during the trial that he was unaware that Rittenhouse had plans to travel to Kenosha, Wisconsin, with the gun in order to provide security and protection during police brutality protests. While there, Rittenhouse shot and killed two men and injured another.

“I didn’t believe the gunshots were actually his until I got a phone call,” Black said during his testimony, “and I answered it, and he just said, ‘I shot somebody, I shot somebody.'”

The trial for the now 19-year-old Rittenhouse was held last year in Kenosha. He was acquitted of homicide, attempted homicide and reckless endangering and has since been widely recognized at events such as Turning Point USA‘s AmericaFest.

Each felony count in Black’s trial could have been punishable by up to six years in prison and a $10,000 fine.

Black was 18 and dating Rittenhouse’s sister when he purchased the rifle for Rittenhouse.

On the last day of Rittenhouse’s trial, Schroeder dismissed a charge of being a minor in possession of a firearm. He sided with defense attorneys who argued that Wisconsin law prohibits minors from possessing short-barreled rifles and short-barreled shotguns but allows them to possess long guns.

Black had testified that he bought the rifle for Rittenhouse so they could target shoot and hunt on a friend’s property in northern Wisconsin.

The rifle was tagged as evidence in Rittenhouse’s trial, but it’s unclear what will become of it. Rittenhouse’s attorney, Mark Richards, said Rittenhouse wants it to be destroyed. Kenosha County District Attorney Michael Graveley didn’t respond to a message inquiring about what will be done with it.