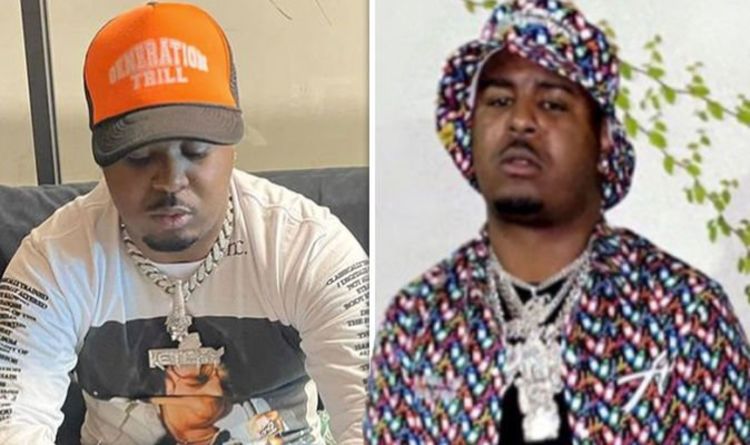 The festival’s promoter, Live Nation, issued a statement on the incident.

They said: “There was an altercation in the roadway backstage.

“Out of respect for those involved and in coordination with local authorities, artists and organisers decided not to move forward with remaining sets so the festival was ended an hour early.”

A set by Snoop Dogg was cancelled due to the attack on Caldwell.