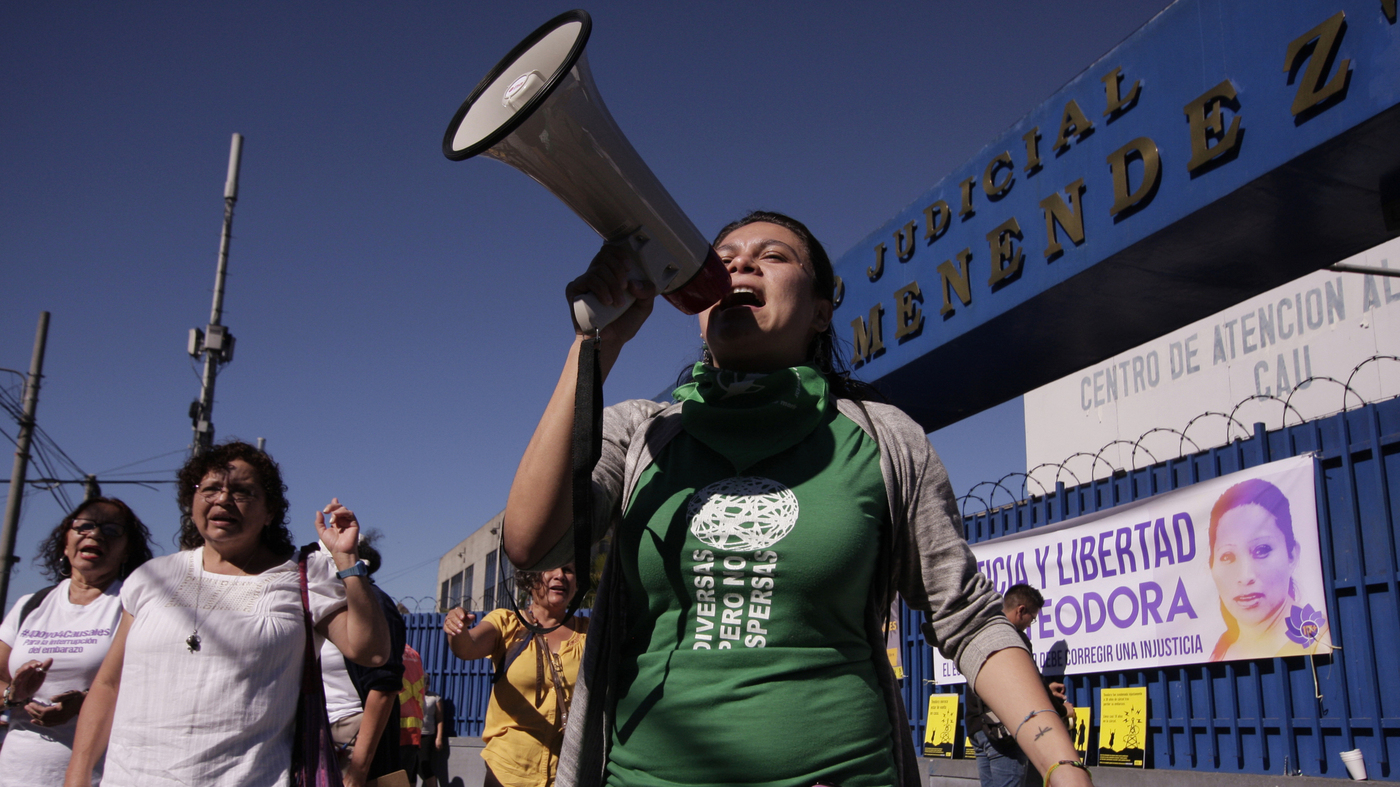 Morena Herrera of the Citizen’s Group for the Depenalization of Abortion said late Friday that the group was told one woman would be set free at presidential order, but when they went to the prison to greet her, three were released.

“We presented ourselves at the prison in Zacatecoluca and Karen, Kathy and Evelyn left. They are free and in their homes,” Herrera said.

She said she had no additional information about the decision, though she noted that petitions were pending before the Supreme Court to commute the women’s sentences.

The three are among at least 17 Salvadoran women activists consider unjustly convicted and imprisoned following obstetric emergencies and who have been at the center of a campaign against El Salvador’s absolute law against abortions.

“We are grateful that our petitions are being heard and we trust that President Bukele is going to work to achieve freedom for the rest of the innocent women,” said Paula Avila-Guillén, executive director of the Washington-based Women’s Equality Center.

The Inter-American Court of Human Rights in November ruled that El Salvador’s government had violated the rights of a woman identified as Manuela who was arrested in 2008 on charges of provoking an abortion and died in 2010 while in custody, leaving two children.

El Salvador is among four countries in Latin America that ban abortion in all cases, even when the life of the mother is at risk and in cases of rape. The others are Nicaragua, Honduras and the Dominican Republic. Charges of homicide are often brought.