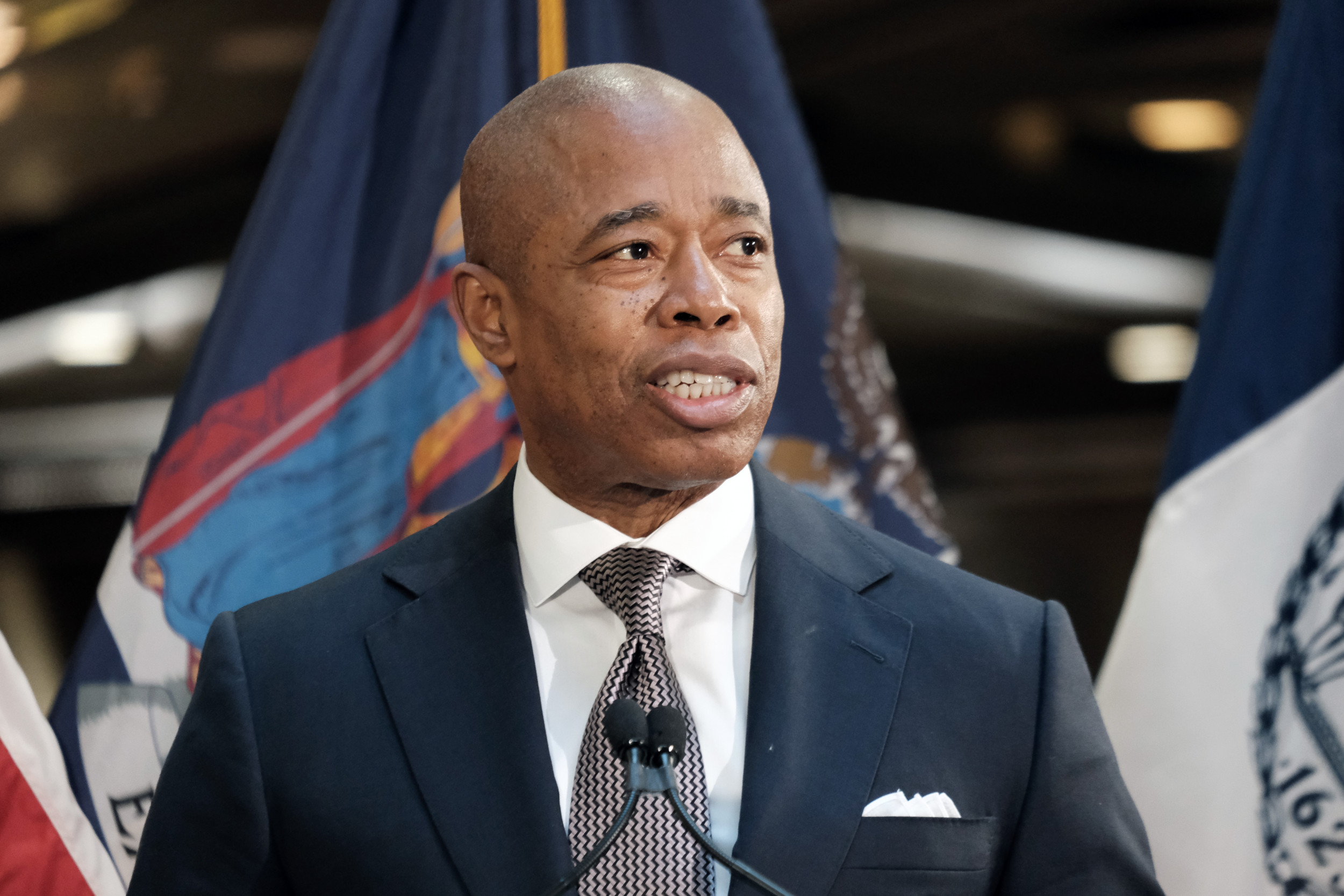 The law expands ballot access to more than 800,000 noncitizens and “Dreamers” residing in New York City, allowing them to vote in municipal, but not state or federal, elections. It went into effect after Adams declined to veto it. Last month, top New York Republicans called the bill “dangerous” and “unconstitutional.”

During an appearance on CNN‘s State of the Union, host Jake Tapper pressed him about the law, asking whether he thinks it is right that people who have not taken a citizenship test or sworn an oath to the United States are now able to vote in elections in the U.S.

“I think it’s imperative that people who are in a local municipality have the right to decide who is going to govern them,” Adams replied.

He added he still has concerns about aspects of the measure—requiring noncitizens to live in the city for just 30 days before being allowed to vote, in particular—but that he ultimately allowed it to move forward because he supports the “overall concept of the bill.”

Tapper also questioned Adams about the message it sends to naturalized citizens who had to pass a citizenship to secure the right to vote. He asked if the law makes “a mockery of citizenship.”

Adams said he still encourages New York residents to become citizens and that he believes the law would not deter them from doing so.

“This is a great opportunity—to be a member of this great country,” he said.

New York’s city council approved the law in December. The mayor had 30 days after the council passed the bill to veto it.

Adams previously said he had not ruled out vetoing it due to his concerns about the 30-day rule, according to the New York Daily News. Former Mayor Bill de Blasio also had concerns about the legislation but did not veto it before leaving office.

City officials praised the new law. Ydanis Rodriguez, the city’s Department of Transportation Commissioner who championed the legislation as a city councilor, wrote on Twitter: “We build a stronger democracy when we include the voices of immigrants!”

Councilor Tiffany Cabán wrote: “At a time when voting rights across the country are under attack by Republicans using racist, xenophobic fearing mongering, NYC is about to lead the way in ushering in the most inclusive, expansive democracy of any major city.”

The city’s board of elections is required to draw an implementation plan by July that will include voter registration rules and a way to create separate ballots for municipal races so that they do not vote in federal or state elections, the Associated Press reported.