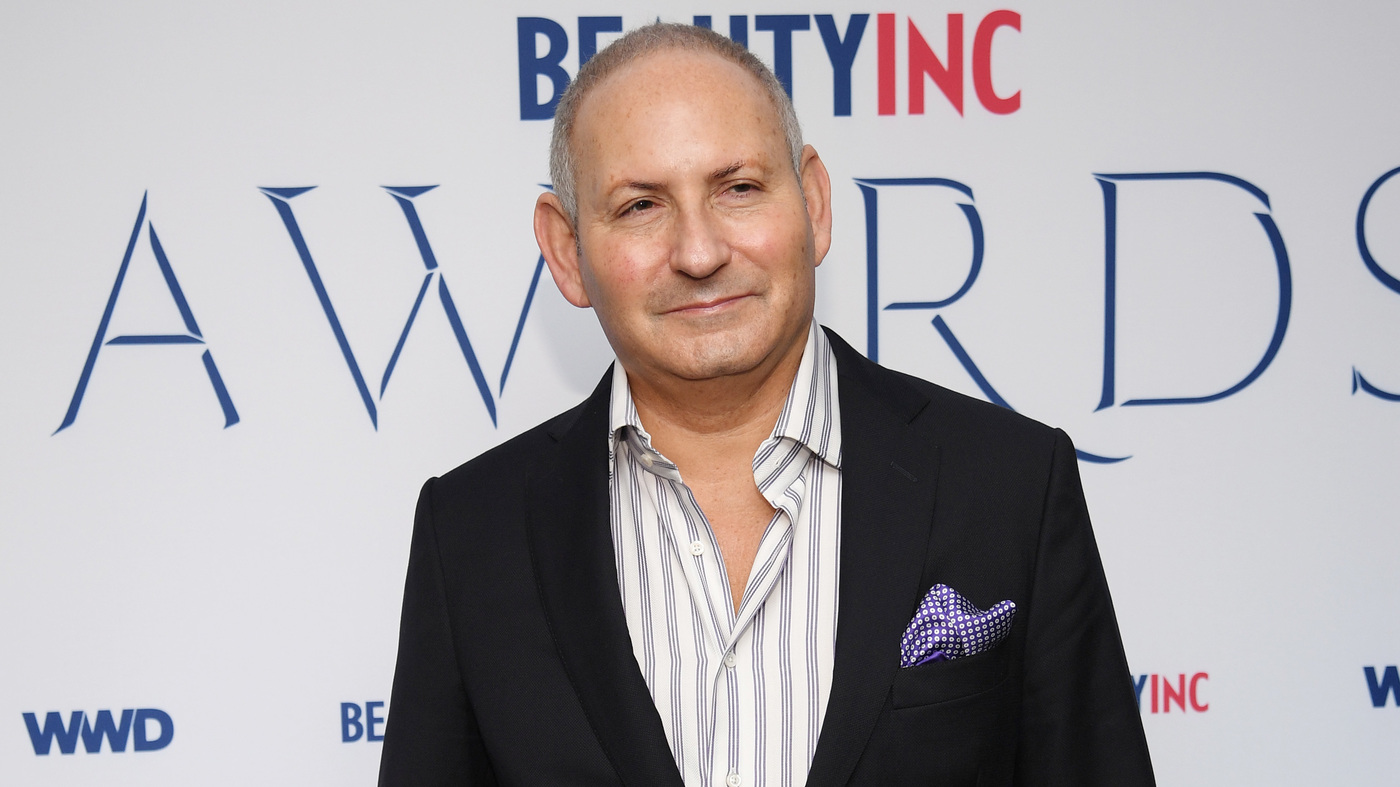 John Demsey attends the 2019 WWD Beauty Inc Awards at The Rainbow Room on Dec. 11, 2019 in New York City. Estee Lauder announced on Monday that it fired Demsey after he posted an offensive post on Instagram.

John Demsey attends the 2019 WWD Beauty Inc Awards at The Rainbow Room on Dec. 11, 2019 in New York City. Estee Lauder announced on Monday that it fired Demsey after he posted an offensive post on Instagram.

After more than three decades at one of the world’s largest cosmetic companies, Estée Lauder announced it has terminated senior executive John Demsey after he posted a racially offensive meme on Instagram last week.

Demsey, who served as the company’s executive group president, will leave the company and retire on March 4, according to a recent regulatory filing.

In a statement released Monday, the cosmetics company said that Demsey’s firing was a result of his “recent Instagram posts, which do not reflect the values of the Estée Lauder Companies” — saying his posts caused “widespread offense.”

“Inclusion, diversity and equity are core to our company’s values and priorities globally. Furthermore, over the past two years, we have worked together as an organization to advance our approach to racial equity and have taken a hard look at where we can and should do better,” said executive chairman William P. Lauder and CEO Fabrizio Freda.

“Together we are making progress against our commitments to our employees, our partners, and consumers,” the company adds.

Estée Lauder said Demsey was informed he must “leave the company, effective this week.”

As first reported by The Wall Street Journal last week, one of Demsey’s Instagram posts on his personal account featured a meme of a Sesame Street parody book cover. In an article by Insider, the meme referred to one of the characters using the N-word, saying he “done got the ‘rona at a Chingy concert;” the “rona” referring to the COVID-19 coronavirus.

The meme has since been deleted from Demsey’s Instagram account. Demsey was suspended last week while the company investigated the incident.

On Saturday, Demsey posted an apology to Instagram, saying he was “terribly sorry” and the meme “is the furthest thing” from what he stands for.

“There are not enough words to express my remorse and sorrow,” Demsey said. “Not only did I hurt many people whom I respect, the terrible mistake that I made has undermined everything I have been working for since I began my career 31 years ago.”

News of Demsey’s abrupt firing comes as many large companies and corporations are aiming to become more inclusive following the murder of George Floyd in 2020.

Following Floyd’s murder, companies across the globe began issuing calls to action — including more diversity in advertising, increased spending on diverse companies and even promising to hire and promote their Black employees.

The Estée Lauder Companies was founded nearly 70 years ago in New York City. The company manufactures a number of skin care, makeup, fragrance and hair care products while owning a diverse number of beauty brands, such as MAC, Bobbi Brown and Clinique.