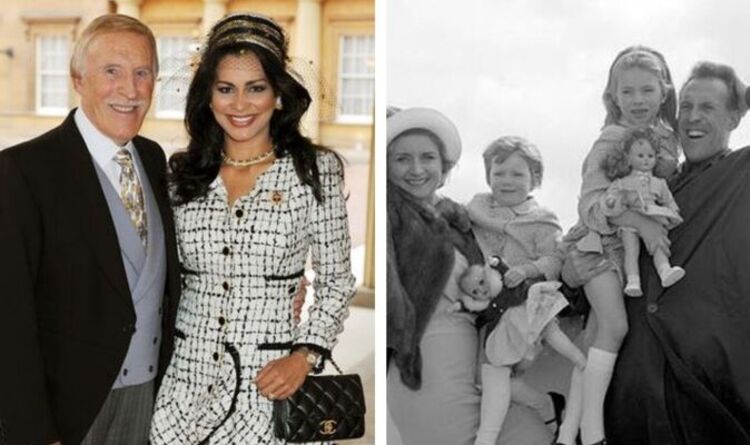 They continued: “There’s [also] the possibility of a widow (or widower) not getting on with, or falling out with, children from previous marriages.

“And then there’s a third scenario. If a widow or widower married again, their previous will would be rendered null and void. A new will might be made, cutting out children from previous relationships.”

“If you want to guarantee that your children inherit after your death, a trust – rather than a will – is the best way of making it happen.”

However it is believed that Bruce did leave payments of £100,000 to each of his nine grandchildren.

The rep for Maplebrooks Wills clarified: “We don’t know anything more about Bruce Forsyth’s estate and he may have taken other measures that were not reported by the media.”