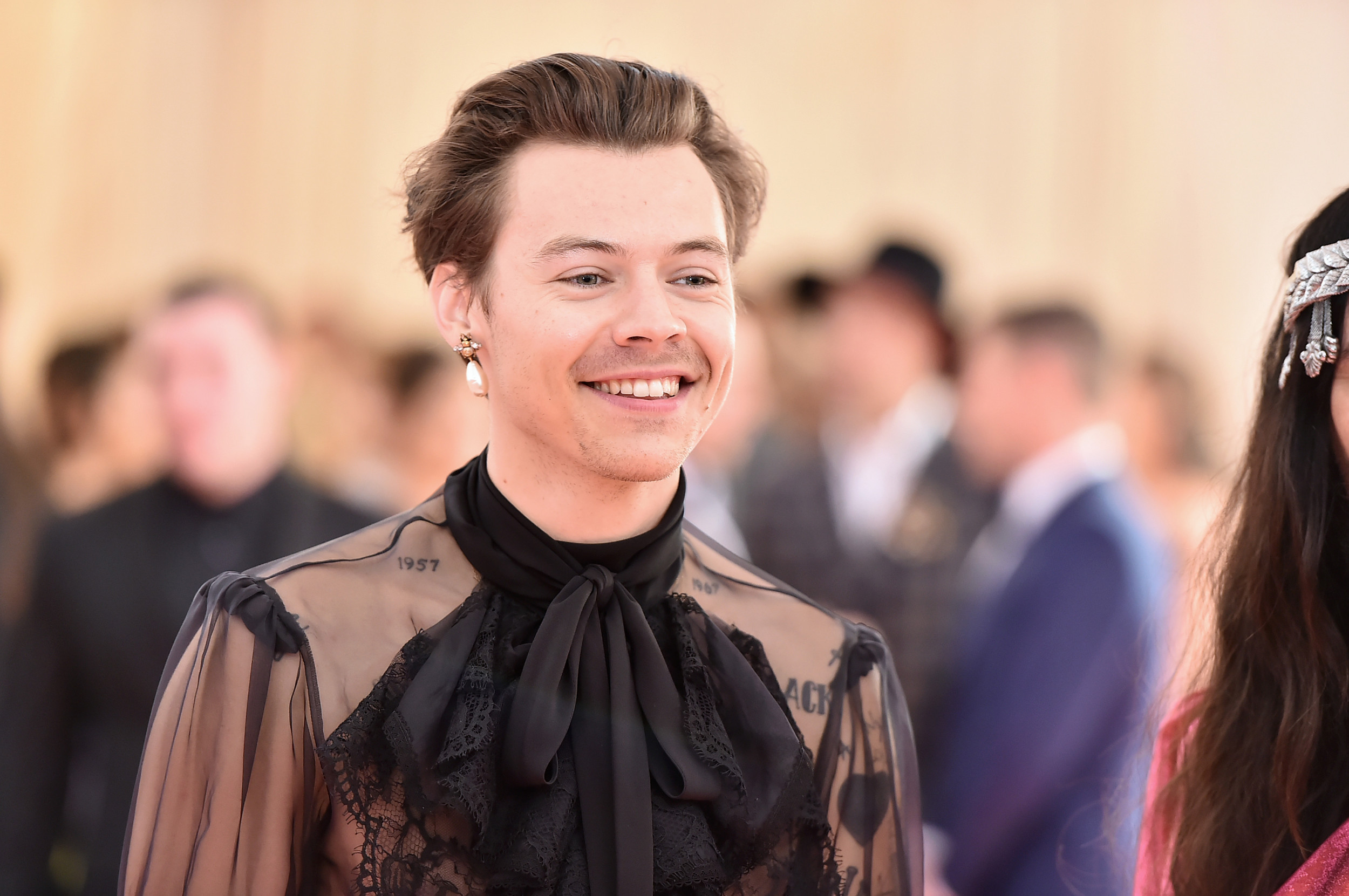 A cryptic social media account has fans curious as to who runs it, and they believe it to be Harry Styles.

On Tiktok, an anonymous account that goes by the name of @suemonella has only posted six videos, including one featuring a Spotify plaque for Styles’ hit song “Watermelon Sugar,” which reached 1 billion streams on the service. The video hints at a potential photoshoot that could feature the pop singer.

Spotify created a playlist called “Billions Club” as it features all the songs that have reached the milestone of surpassing 1 billion streams. There are currently 215 songs on the playlist.

The viral video, which has 136,000 likes and 1.6 million views, is convincing fans that Harry or someone on his team is uploading videos to the account. Fans noticed the video shows a sheet of paper with information on it. Many believe it to say “HS3 Announcement Video”. HS3 simply means that no one knows the name of Styles’ third album so it’s known as Harry Styles 3.

Other videos posted to the account feature someone exercising, a ladybug on a mirror, a basket filled with fruits and vegetables, and someone walking up a set of pink stairs — which Styles has in his home.

Styles got his start on X-Factor where Simon Cowell put five teenage boys together and created the group One Direction. The successful band was together for five years then announced they were going on a hiatus. Since then, Harry has released two solo studio albums.

In 2017, he released his first called Harry Styles that had hit songs like “Sign of the Times” and “Kiwi.” 2 years later in December of 2019, Styles released his most recent album, Fine Line, which earned him his very first Grammy award. Hit singles included “Watermelon Sugar” and “Adore You.”

Fans have been eagerly waiting for new music. He’s been seen filming a possible music video around the city of London. Fans left thousands of comments underneath the mysterious video, desperate to know more information.

“this is either harry or his team messing with us bc they have the plaque. maybe they’re doing smth similar to eroda?!??” @Dev questioned, referring back to the “Adore You” music video, located on the island of Eroda (which is Adore spelled backwards).

“This is either Harry or his team is playing us bc there’s no way a normal person would just have his plaque,” @Tenayah wrote.

“WHO ARE YOU,” @Caroline said.

@Lizzie added, “i’m just imagining if this is actually harry like him filming these vids r so funny.”