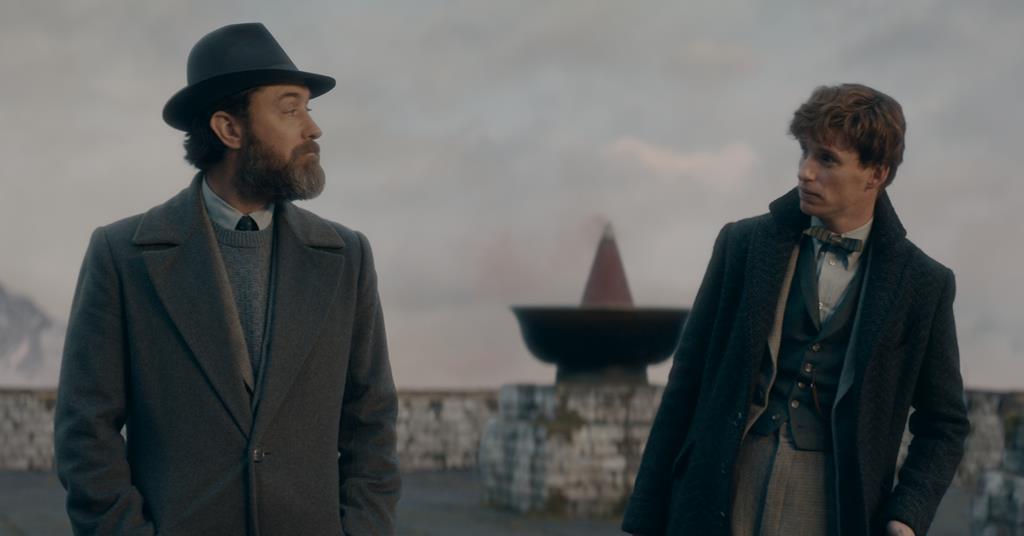 Warner Bros’ Fantastic Beasts: The Secrets Of Dumbledore comfortably topped the UK-Ireland box office in its debut weekend, but could not match previous titles in the franchise.

Nonetheless, The Secrets Of Dumbledore still received the third-highest opening weekend of 2022, behind Sing 2 (£6.8m) and The Batman (£13.5m), and ahead of Sonic The Hedgehog 2, which opened to £5m last weekend.

In its second session, Paramount’s Sonic The Hedgehog 2 took £2.9m, giving it a total of £10.6m, most likely helped by the start of the school Easter holidays.

Mubi’s Norwegian-language title The Worst Person In The World enjoyed a respectable third weekend. The Joachim Trier directed feature took £87,614 and is now up to £707,513.

Julie Cohen and Betsy West’s documentary Julia, about US cookbook author Julia Child opened in eight sites at the weekend through Sony, taking £758, giving it a location average of £95. The total, including figures from its preview at 23 Picturehouse locations on Tuesday (April 5), stands at £1,300.

Further new releases this weekend included the re-release of Oscar and Bafta winner Apple drama Coda in 150 locations through BFI Film Distribution, Bulldog Film Distribution’s All I Can Say, Modern Films’ Murina, Mubi’s Prayers For The Stolen and Other Parties’ Small Body.