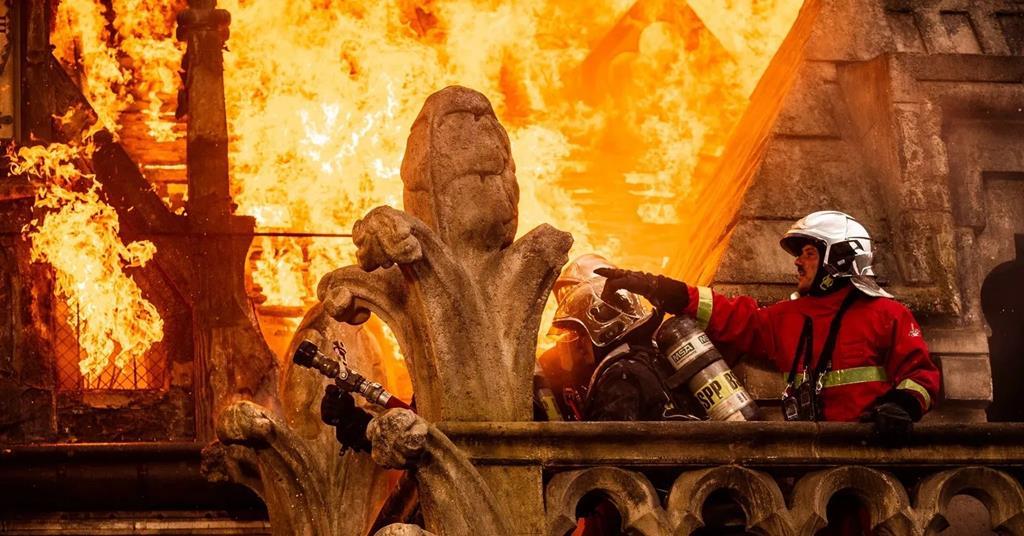 Feature film production was on the road to recovery in France in 2021, according to the annual production report of the country’s National Cinema Centre (CNC).

“The tally for 2021 is marked by the repercussions of the health crisis on cinema production,” said the body.

“After a particularly difficult 2020 for the sector, we’re seeing a “catch-up” effect which is allowing it to return to pre-health crisis levels.”

The CNC study draws on data for all the feature films approved for its various support schemes over the course of a year. As nearly all features produced in France qualify for some sort of CNC backing, it gives an accurate indication of the state of the country’s production sector.

The CNC noted, however, that despite the sharp rise in 2021, the average annual number of approved films across 2020 and 2021 of 289 films was still below the annual average of 300 films for the three years preceding the pandemic.

The study showed that France’s role as a major co-production partner was also on the road to recovery.

“The international co-productions represent 42.1% of the approved films. These films are co-produced with 45 different countries, which represents a diversity of territories as wide as previous years,” said the CNC.

The CNC noted, however, that the overall average across 2020 and 2021 of 5,600 days remained lower than the average for the three years prior to the pandemic.