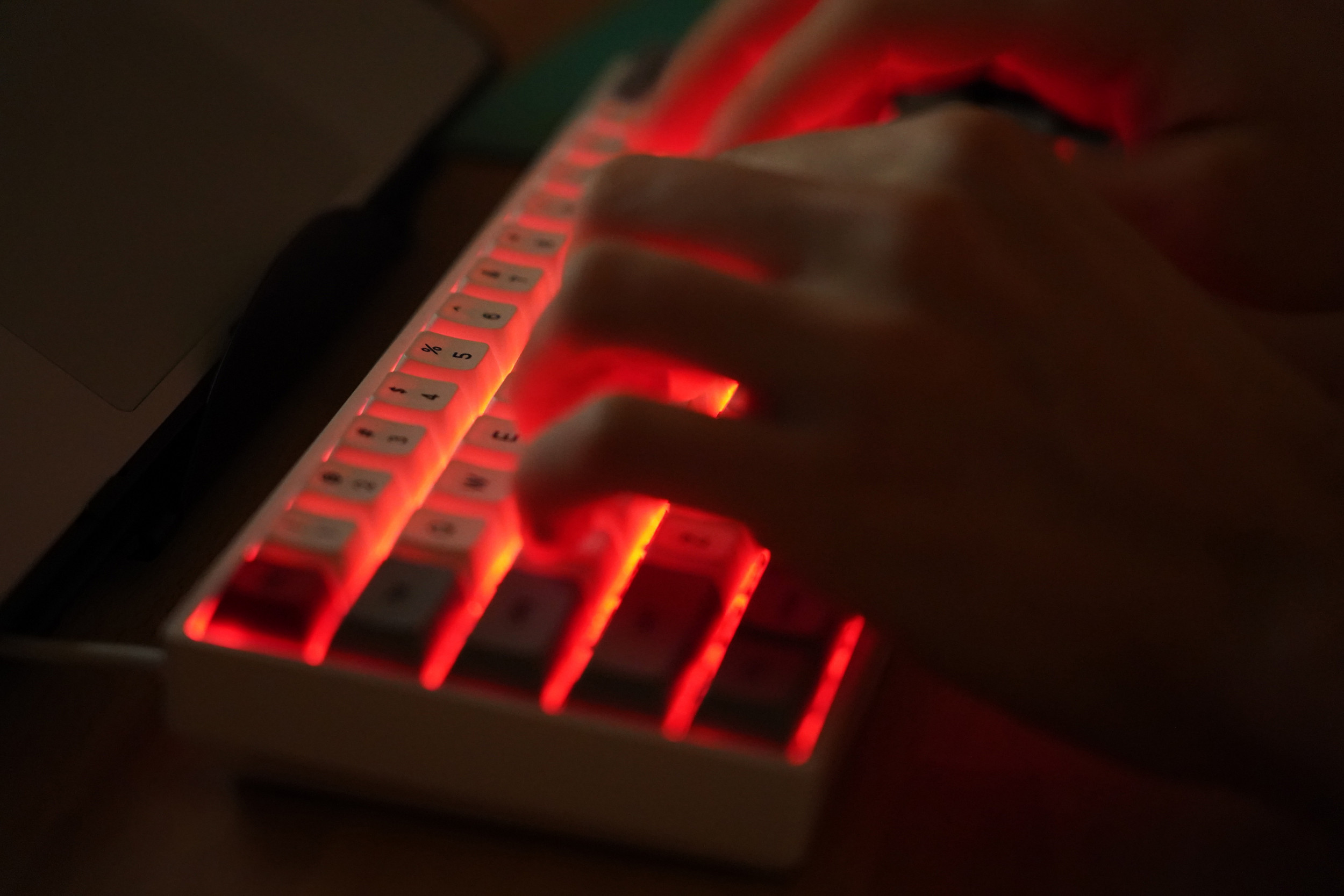 A California Marine who allegedly ran a “sextortion” campaign was arrested on Tuesday.

Johao Miguel Chavarri, 25, of Oceanside and Torrance, California, is facing charges of cyberstalking involving the harassment, stalking and threatening of young women using the online persona “Michael Frito,” according to a press release from the Department of Justice. He is set to make his first appearance in federal court on Wednesday.

This is a developing story and will be updated as more information becomes available.