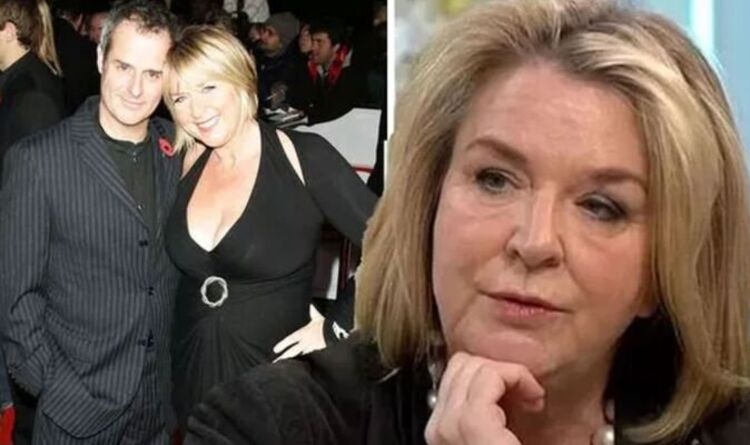 Former This Morning presenter Fern Britton has candidly addressed her relationship woes as she admitted her son urged her to date again after she split from her ex-husband Phil Vickery. The mum-of-four said she has “no time for romance” following her separation.

The 64-year-old admitted she is uncertain about looking for a potential partner but added she does miss companionship and having someone to frequently talk to.

The presenter was previously married to her first husband Clive Jones.

During this time, the presenter gave birth to twin boys, Jack and Harry, as well as daughter Grace.

Speaking in a new interview, she explained: “I’ve no time for romance. One of my boys said to me, ‘In time, Mum, maybe you’ll find a companion who’ll go to the cinema with you.

Fern continued: “I’m really enjoying being in a big bed by myself, and I’ve moved the pillows to the middle.

“It’s great being able to go to bed, and, if you’re snoring, it doesn’t matter!”

The small-screen star added to Woman & Home magazine: “I wake up quite a lot in the night, but I’ll read for an hour and then go back to sleep.

“I miss talking to somebody to run things past them, share trivia, but I’ve got the girls and the cats and my boys are great.”

Addressing her split in 2020, Fern took to Twitter and penned: “After more than 20 happy years together, Phil and I have decided to go our separate ways.

“We will always share a great friendship and our lovely children.