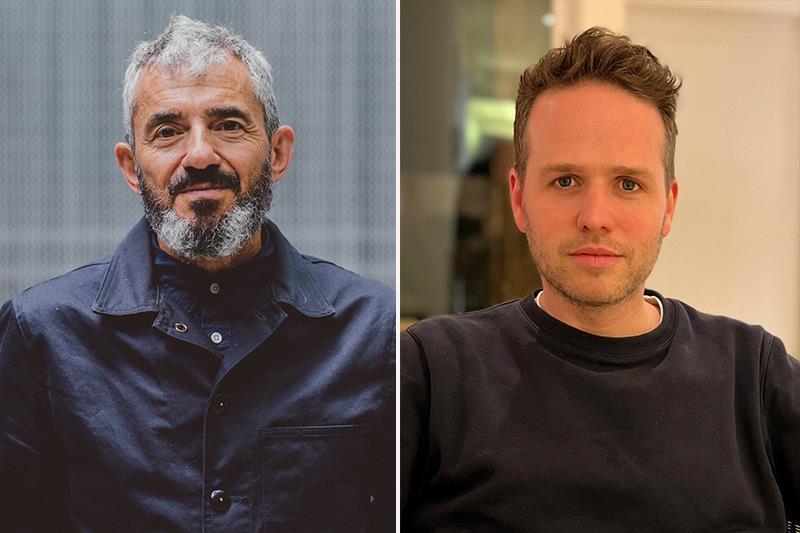 Film4 has restructured its senior leadership team, with Daniel Battsek taking on the role of chairman and Ollie Madden succeeding Battsek as director.

Madden will take over the day-to-day responsibility for the organisation; Battsek will continue to work on Film4’s activities, while taking on a widened brief to include Film4’s position within parent company Channel 4.

The chairman role will also include overseeing distributing and marketing of Film4 titles, as well as US distributor and equity co-financing relationships.

“In an increasingly over-saturated landscape, what Film4 offers is vital: a space where the most innovative and distinctive British filmmakers can be nurtured and supported to do their best work,” said Madden.

“It’s an immense thrill and huge responsibility to lead it into this next chapter, and I want to thank Daniel Battsek for his inspiring leadership and generosity over the last five years, as well as Alex Mahon and Channel 4’s deep-rooted commitment to independent film. I couldn’t be more excited to work with the incredible Film4 team in launching the next generation of cutting-edge talent.”

“Ollie has excelled in all aspects of his role as Film4 head of creative and in taking on the extra responsibilities as my deputy, we have formed an even stronger business relationship,” said Battsek. “Now the time has come for Ollie to become director, with oversight over all Film4’s day to day activities. This allows me the freedom to develop other aspects of my role at Channel 4 whilst remaining closely involved with Film4 in partnership with Ollie.”

The duo will have joint responsibility for greenlighting Film4 projects as well as strategy, corporate and press relations.

Madden, who joined Film4 in 2017, has worked across film and high-end television for 25 years, at Dragon Films, Miramax Films, Intermedia Films, Warner Bros and Kudos.