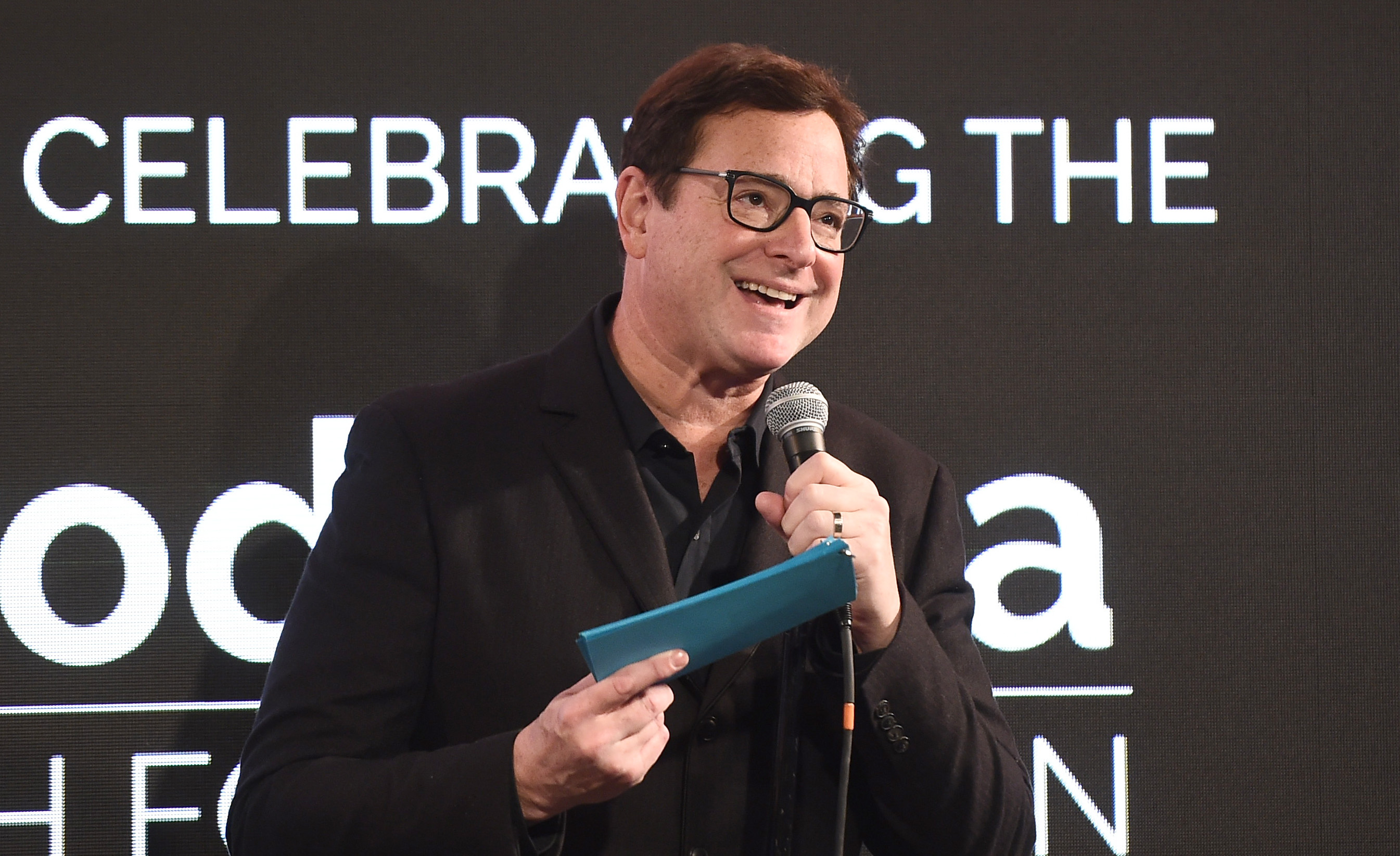 Bob Saget entered American homes through popular TV shows over the last few decades. On Sunday evening, Americans learned the comedian and actor had been found dead in a Florida hotel room. Saget was 65.

The Orange County Sheriff’s Office tweeted Sunday that they were responding to an Orlando hotel for an unresponsive man. Not long after, the agency said that was indeed, Saget.

“Earlier today, deputies were called to the Ritz-Carlton Orlando, Grande Lakes for a call about an unresponsive man in a hotel room. The man was identified as Robert Saget & pronounced deceased on scene. Detectives found no signs of foul play or drug use in this case,” OCSO wrote.

The sheriff’s office stated a Medical Examiner’s office will determine the cause of death.

Saget was a stand-up comedian known for his roles in the TV shows “Full House” and “America’s Funniest Home Videos.” Saget also narrated “How I Met Your Mother” and had key parts in both “Entourage” and “Dumb and Dumber.” He recently starred in a Netflix sequel called “Fuller House” while continuing his comedy tour.

He had a show Friday night in Orlando and another Saturday night in Ponte Vedra Beach, Florida.

Saget tweeted after each show, including Saturday night near Jacksonville. Here are some of Saget’s final tweets.

Saget is an author who was also nominated for a 2014 Grammy for his “That’s What I’m Talkin’ About” record. He used to change the diapers of Ashley and Mary Kate Olsen on the set of “Full House” during their filming in 1987.

“Cameras were rolling and one of the young ladies had made a poop, which had to be removed or we would have been holding a child with a smashed-poo-filled diaper for a long scene. A very long scene if you’re smelling poo the whole time,” Saget wrote in his book titled “Dirty Daddy: The Chronicles of a Family Man Turned Filthy Comedian.”

Though he is mostly known for being the family man on “Full House,” he somewhat regretted that it’s his most famous role.

“I was working 80 hours a week between ‘Full House’ and ‘America’s Funniest Home Videos.’ I was going nuts. I felt like I was funny but didn’t feel funny on the shows. But then I just went, ‘Shut up. It’s like the giving tree. You’re lucky, and this is a good job,'” he said.