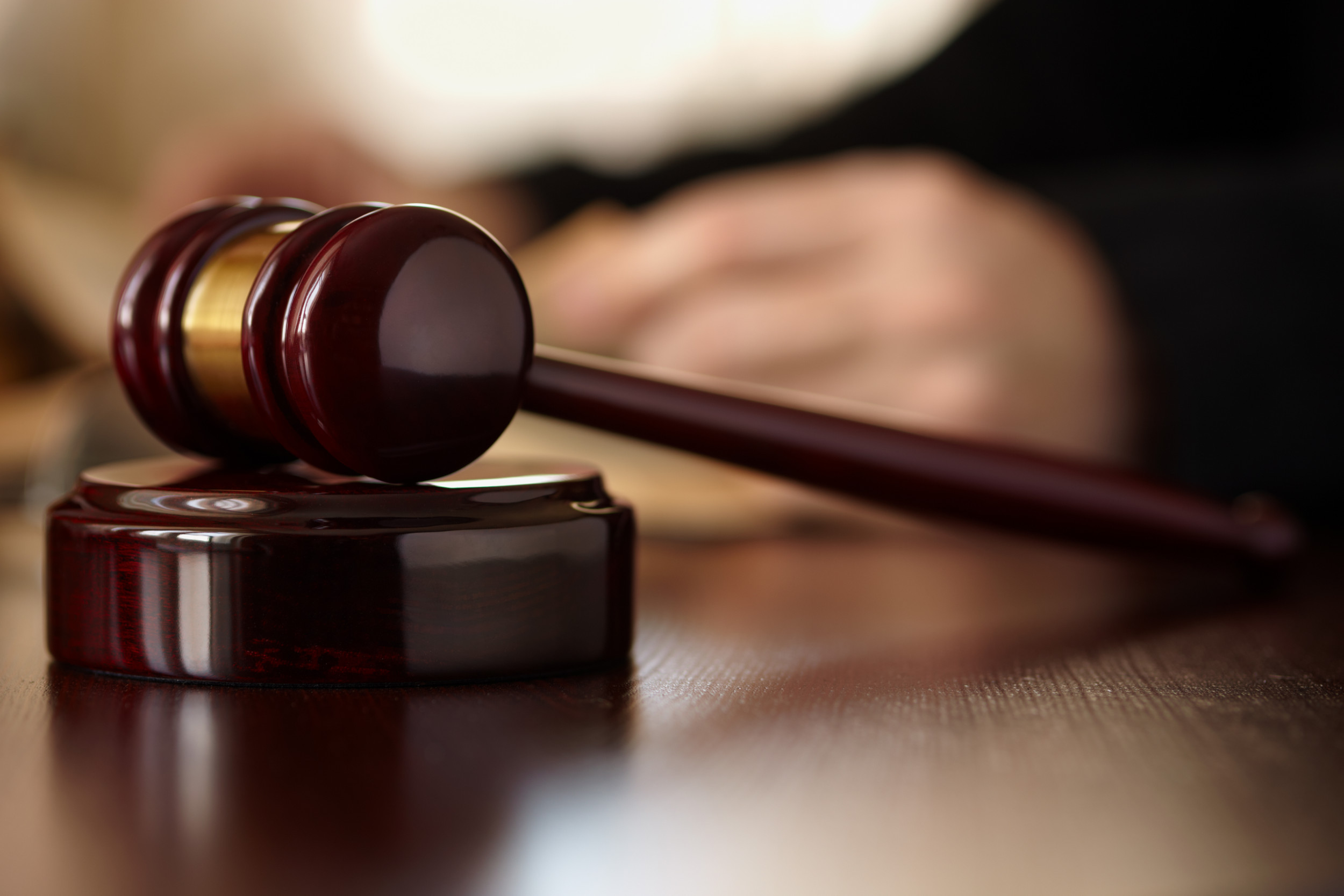 A jury in Florida spared Jeremy Main the death penalty for drowning his 17-month-old daughter after agreeing he hadn’t committed the murder in cold blood.

The jury on Friday rebuffed arguments by the prosecution that Main murdered his daughter, Makenzie, as a matter of “choice” to cause pain for his wife, Holly, after she said she wanted a divorce, reports the Daily Commercial. During the two-week trial, Main’s lawyers presented 70 mitigating circumstances, including of “fear of abandonment,” having suffered physical and emotional abuse as well as longstanding mental health issues.

Assistant State Attorney Ryan Williams told the paper that mental health experts hired by the defense are “clearly biased” and had been paid roughly $100,000 to help Main’s lawyers make their case.

Assistant Public Defender Morris Carranza didn’t attempt to justify Main’s actions but instead referenced the Bible’s Parable of the Sower, where a farmer scatters some seeds on good soil and some in thorns and rocks, according to the Daily Commercial.

“He was not put in good soil,” Carranza told the court.

The jury in Lake County, located in central Florida, convicted Main of first-degree murder last week for drowning his daughter in the bathtub in 2017, reports WKMG News 6.

Law enforcement forced their way into the couple’s home in Lady Lake and found the child dead in the bathtub and no sign of Main, who later turned himself in, according to the station. He told authorities, “I killed my daughter and failed to kill myself.”

During the trial, Yenys Castillo, an expert hired by the defense, told the jury that Main had experienced a “break in reality,” reports the Daily Commercial. Castillo laid out Main’s difficult life that included an emotionally abusive father who died of suicide, followed by a physically abusive and alcoholic stepfather. Additionally, Castillo diagnosed Main as bipolar and having borderline and schizotypal personality disorders.

“I think he knew he was wrong, but didn’t appreciate the consequences,” Castillo told the jury, according to the paper.

Williams said that explanation made no sense considering Main turned himself in to police less than an hour after committing the murder, the paper reported. Main has also asked a deputy about the punishment for drowning his daughter.

Lawyers for Nikolas Cruz, the admitted shooter in the Marjory Stoneman Douglas High School massacre, made similar arguments as they seek to prevent him from receiving the death penalty. Earlier this month, lawyers for Cruz allege he has multiple personalities and one described as “hatred” murdered 17 people in the 2018 shooting.

Newsweek has reached out to Williams and Carranza for comment.