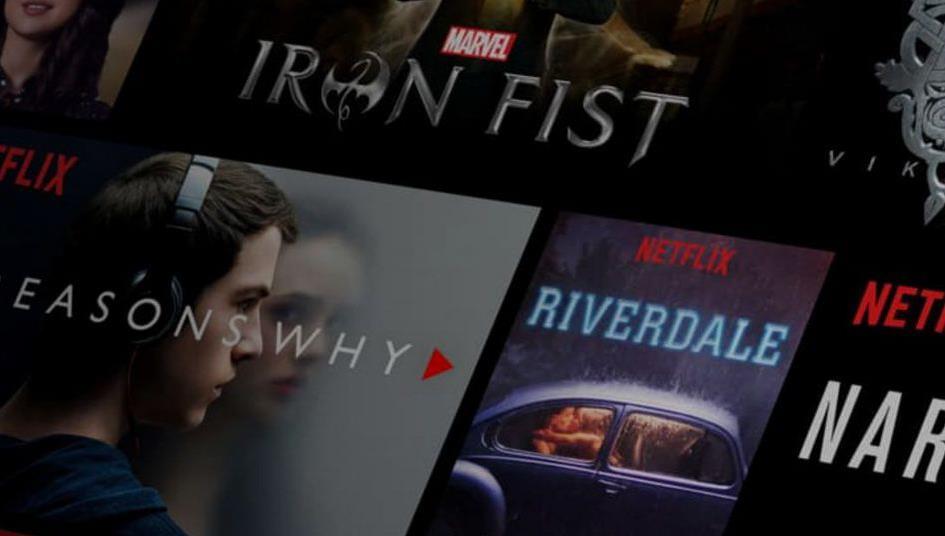 France is set to implement one of the biggest overhauls of its notoriously strict media chronology on February 10 following the signing of a landmark three-year accord on Monday (January 24) at the Ministry of Culture.

Under the deal, streaming platforms will be able to show feature films on their platforms with a 15 to 17-month window after their theatrical release compared to 36 months under the previous chronology. The gap will depend on how much the individual platform is prepared to invest in local film and TV content.

Netflix was the only global streaming platform represented at the signing ceremony on Monday. It has secured a 15-month window in return for a reported promised annual investment of €190m ($215m) a year in French film and TV content.

The agreement ties in with France’s transposition of the European Union’s updated Audiovisual Media Services Services Directive, overhauling audiovisual legislation for the digital age. Under the country’s implementation streaming platforms are obliged to devote 20% of their turnover in France to French and European series and films and non-fiction programming.

Disney+ and Amazon, which also have a big and growing presence in the country, are subject to the terms of the transposition but have did not sign separate media chronology so are subject to a 17-month window unless they too sign up and make further investment pledges in local content.

However, the big winner could be homegrown pay-TV giant Canal+, following several years of negotiations. It will now only have to wait six months before showing premium film content on its services, against eight months under the previous chronology.

There were no changes in the window for free-to-air broadcasters which stays at 22-months after the theatrical release.

France’s film and TV sectors have been battling over the future of the country’s strict media windows for more than a decade as it became apparent that the internet would change the way spectators watch film and TV content forever. Before Netflix’s arrival in France in 2014, followed by other streamers in its wake, the debate was focused mainly on piracy.

Most professionals across the cinema production and distribution chain acknowledged that unless premium content was offered online in a timely manner, people would look elsewhere, whether it be via piracy or using VPNs to tap onto platforms in other territories where content comes online more quickly.

It is a divisive issue. While French exhibitors regard the media chronology laws as the bedrock of the country’s complex film financing and distribution ecosystem, right-holders in France are increasingly frustrated by the fact they cannot exploit their content according to a release timetable of their choosing.

Most the bodies representing cinema professionals – including the independent producers syndicate Le Spi and filmmakers body l’ARP – put out a joint statement welcoming the new accord on Monday saying it was a first step in the right direction.

“This agreement represents a new step in the adaptation of the cinema ecosystem to the immense and unprecedented challenges posed by the arrival and rapid growth of the streaming services,” they said. “This new media chronology aims to organise the exploitation windows of exploitation of works released in cinemas, in such a way that will increase their availability and the overall value for the entire sector.”

France’s Society of Authors and Composers of Dramatic Works (SACD), however, decided not to sign the accord. In a statement, the body explained that while it welcomed the innovations around media windows it could not sign up to its three-year timeframe, suggesting it should have included a one-year review.

“The rapid changes in the sector in terms of the offering, the technology and demand will inevitably lead to a rapid evolution of the place of cinema in all the offers available on the French market,” it said. “The conclusion of this agreement for a period of three years therefore appears both incomprehensible and unreasonable.”

It remains to be seen whether the new 15-month window for Netflix is short enough to encourage it to embrace a theatrical release for some of prestige titles in France in return for a coveted Cannes Competition slot. The platform has stayed away from the festival in recent editions – even if relations between its delegate general Thierry Fremaux and Netflix’s Reed Hastings and Ted Sarandos are amicable – due to the 36-month gap.

Cannes could be a true test of Netflix’s desire to be part of the French fold.