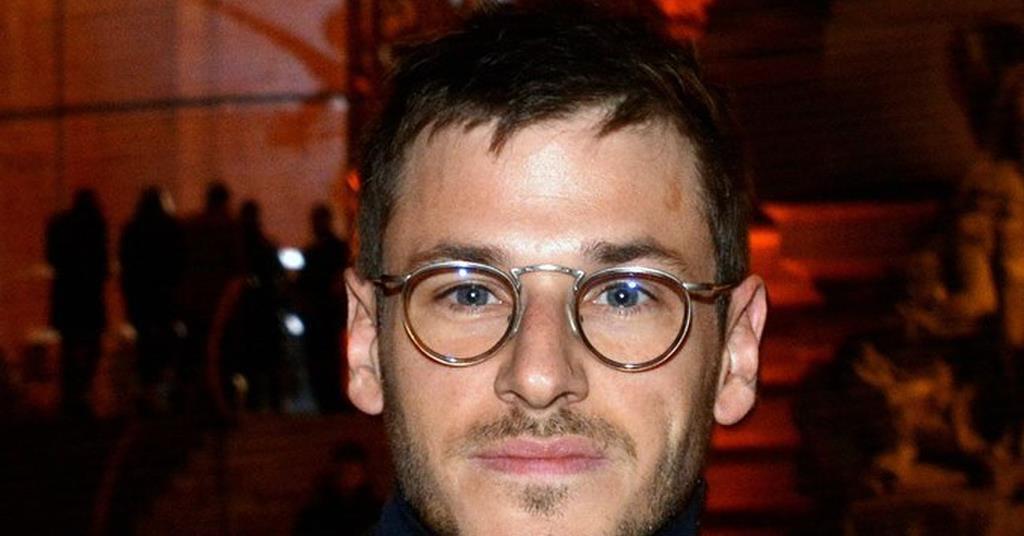 French actor Gaspard Ulliel has died at the age of 37 following a skiing accident in the French Alps on Wednesday (January 19).

The actor racked up some 50 film and TV credits over his 20-year career. He recently shot a major role in Marvel Studios series Moon Knight, which is scheduled for release on March 30, 2022.

Ulliel was best known internationally for his award-winning performances as a terminally ill writer in Xavier Dolan’s 2017 It’s Only The End Of The World, as Yves Saint Laurent in Bertrand Bonello’s 2014 bio-pic Saint Laurent and a young Hannibal Lector in Peter Webber’s 2007 spin-off Hannibal Rising.

He and Bonello had been due to reunite on the set of the director’s upcoming sci-fi DNA drama La Bête, which is in pre-production.

Ulliel began his acting career in television in the late 1990s and broke onto the big screen in the early 2000s with small roles in films like Brotherhood Of The Wolf and Belphegor: Phantom Of The Louvre.

He landed his first co-starring role in Jean-Pierre Jeunet’s 2004 drama A Very Long Engagement, starring Audrey Tautou as a woman searching for her fiancé who disappeared in the trenches of World War One.

More recent credits include Justine Triet’s drama Sibyl and Pierre Schoeller’s revolution drama One Nation, One King and he had recently come off the set of Emily Atef’s drama More Than Ever, co-starring opposite Vicky Krieps and Liv Ullmann.