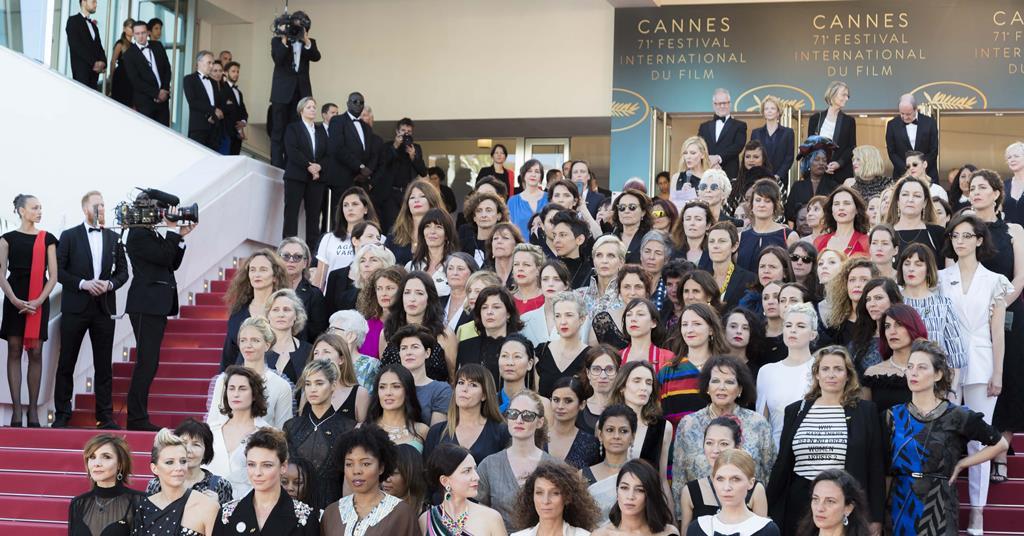 The pioneering French cinema gender equality movement Le Collectif 50/50, created in the wake of the #MeToo movement, has been rocked by a sexual assault complaint against one of the members of its mixed-gender board.

The incident is alleged to have happened during a dinner party in Paris in March, organised for core members of the group at the home of one of its board members. A complaint was lodged with the police the next morning, accusing a board member of sexual assault.

Court minutes obtained by French news agency AFP show the accused has been called for a judicial hearing on September 14. The identity of both parties has not been revealed.

The work of Le Collectif 50/50 is not being called into question but the incident is reported to have created divisions within the body over how to deal with the sensitive situation.

Some members felt the body needed time to properly assess the situation before informing the wider Collectif members or public, while others felt the organisation should be fully and immediately transparent, within the letter of the law as the case went through the judicial process.

In addition, some board members believed the whole board should resign, without quitting the Collectif entirely, partly due to split loyalties to the two parties. Others felt the board should stay on to deal with the situation. These differences led to six board members resigning in mid-March.

“Out of respect for our members and partners, we felt we needed to communicate on what was happening immediately,” said one of the departed board members.

“When we are asking for accountability. We need to be accountable ourselves,” they added.

The incident was only officially revealed to the 900 members of Le Collectif 50/50 at its general assembly on Saturday (April 23), even though rumours around what had happened were rife. The revelation prompted an uproar among the wider members of the Collectif, especially among those who had been kept in the dark.

In a message sent out to its members following the meeting, obtained by the French press, the body highlighted the fact the complainant “did not want to talk publicly, and that the questioned person strongly disputes the facts”.

“This incident provoked very strong emotion across the entire board. The very next day, it met to act, unanimously, to immediately remove the accused administrator from all their activities within the Collectif,” it explained. “At the same time, the board strongly shared its solidarity with the complainant.”

Many members felt the announcement at the general meeting and the letter had come too late.

It remains to be seen what the longer-term impact of the incident will be on the body, which has played and continues to play a major role in efforts to bring more gender parity in the French cinema world.

“We have so many projects going on and working well. The big question is how will this impact the way we work going forward,” said the former board member.

Another former co-founding member who left the organisation two years ago also expressed dismay at the events, saying it undermined the important work the body had done since it was set up. “I am so sad about it,” she said.

Founded in 2018, Le Collectif 50/50 has been a driving force in efforts to bring about more gender equality in the French film industry. It has some 900 members from across the filmmaking chain.

It was behind the high-profile red-carpet protest at the Cannes Film Festival in 2018 in which 82 female film industry figures, including Cate Blanchett, Kristen Stewart and Ava DuVernay, ascended its famous red steps in silence to highlight the lack of female representation at the festival.

It also set in motion the gender-equality festival charter, under which festivals pledge to log and publish data for all submissions on the gender of directors and key crew; strive for gender parity on selection committees and internal structures; and be transparent about selection processes and who is making the decisions.