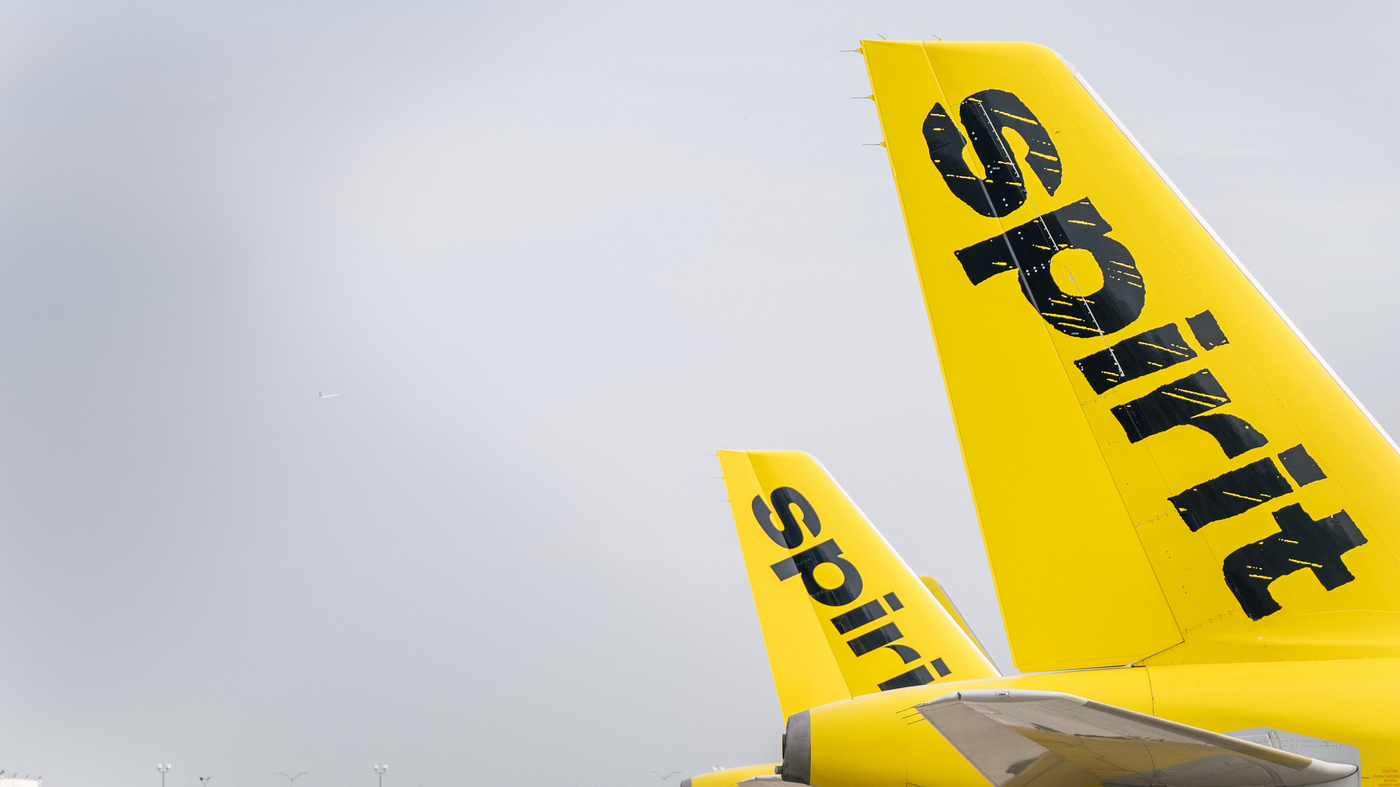 Spirit Airlines aircrafts are shown at the George Bush Intercontinental Airport on August 05, 2021 in Houston, Texas.

Spirit Airlines aircrafts are shown at the George Bush Intercontinental Airport on August 05, 2021 in Houston, Texas.

Two U.S. airlines known for their cheap fares have announced they’re planning to merge to create the country’s “most competitive ultra-low fare” airline.

Frontier Airlines and Spirit Airlines said in a joint press release Monday that the companies’ boards of directors had unanimously approved the $6.6 billion transaction and expect it to close in the second half of this year.

“We’re a perfect fit — our businesses share similar values, including our longstanding commitment to affordable travel,” said Mac Gardner, chairman of Spirit’s board of directors. “At the same time, we have complementary footprints and fleets, including one of the youngest and greenest fleets worldwide.”

The merger comes at a challenging time for the airline industry. In recent weeks, the omicron variant has caused scores of airline employees to call out of work, resulting in delays and canceled flights across the U.S.

A version of this story originally appeared in the Morning Edition live blog.