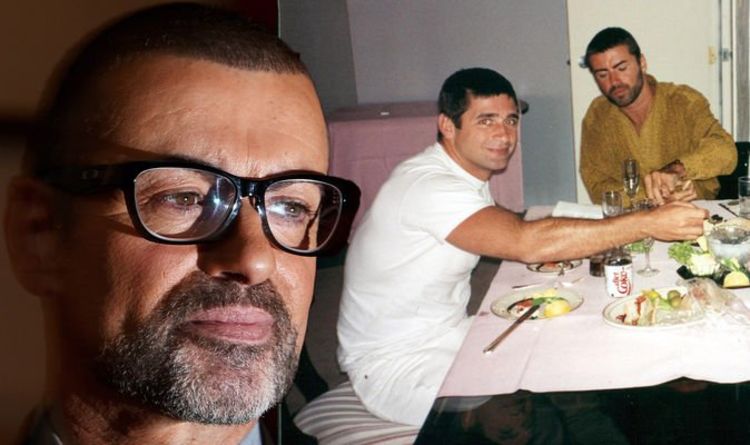 He said: “What a singer, what a songwriter. But more than anything as a human being he was one of the kindest, sweetest, most generous people I’ve ever met.”

He went on to sell more than 100 million albums worldwide after going solo, with the star’s success continuing after his death.

George’s music companies made a total of £8million in 2019, four times as much as they did in the year he died.