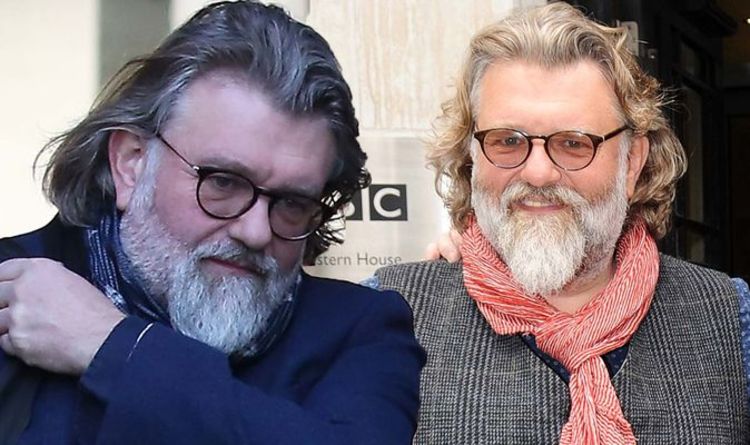 Hairy Bikers’ Si King, 55, has shared how one of his neighbours made a blunt remark about his weight after he “put a bit back on”. The television presenter described the impromptu conversation as “a great way to start a relationship”.

Si and his co-star Dave Myers, 64, discussed the success of their cookery series in a 2019 interview for Winter Gardens Blackpool’s.

The pair addressed their popularity among fans, as well as their numerous cookbooks.

Dave opened up on the pair’s weight loss journey, stressing that they were no longer “morbidly obese”.

He said: “Our book signings take hours because people seem to want to talk to us about food.”

Si and Dave’s latest show, Hairy Bikers: Route 66, follows them on a 2,000-mile journey across eight different US states.

The first episode of the new series aired on the BBC last week.

The instalment focuses on the chefs’ stay in Chicago, before they move onto a small-town and spend time with an Amish community.

But ahead of the new series, Si was struck with Covid.

Dave was asked about his co-star during an appearance on Morning Live last month.

He said: “Oh, he’s got Covid. Yeah, he’s doing alright, he’s been a bit rough as I think people with Covid are. But he seems to be pulling around.

“You know how you either get better or get worse, fortunately, he’s getting better.”