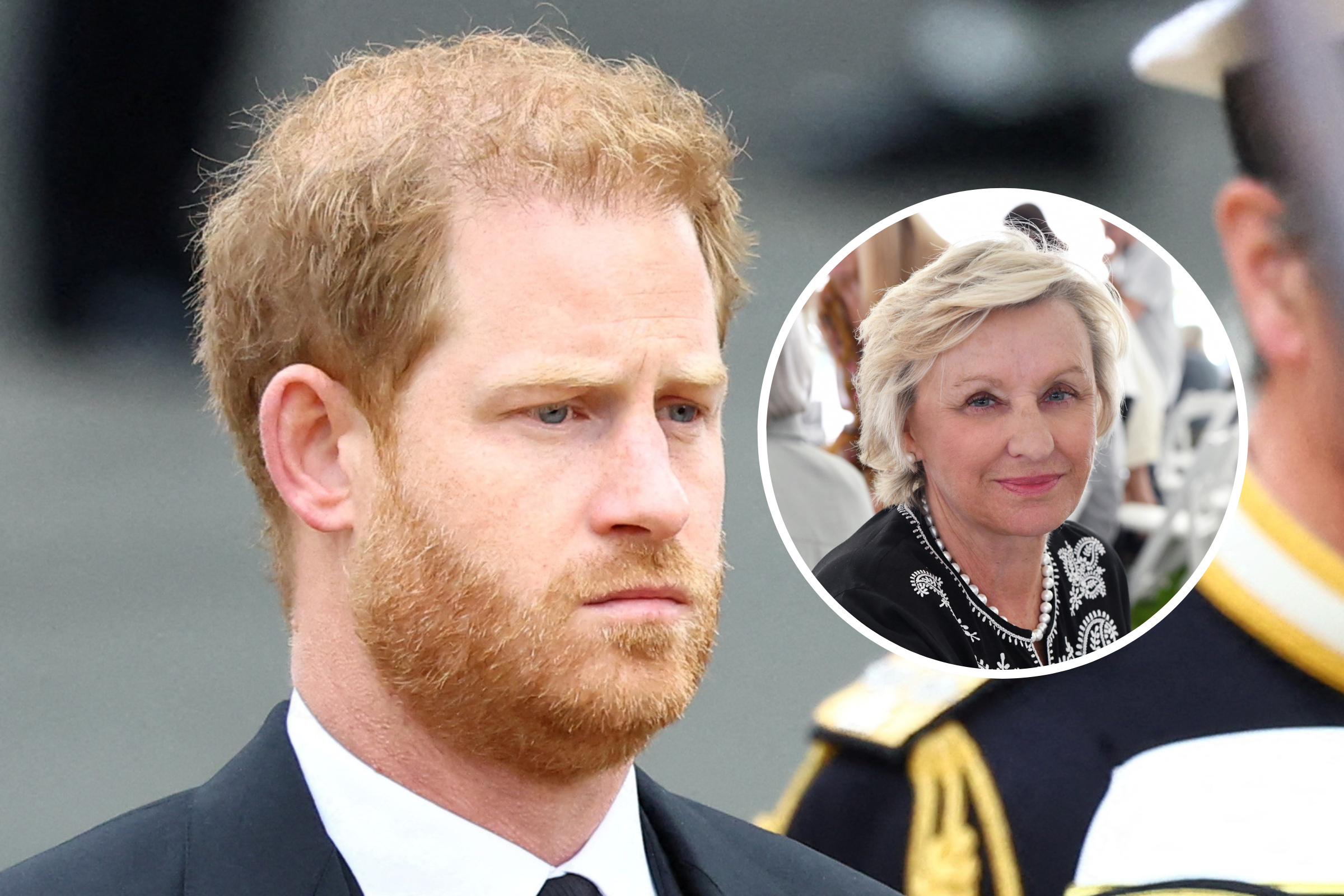 Prince Harry could have a “big role to play” in the reign of his father, King Charles III, but while his forthcoming memoir still looms large “there can be no trust” between him and his family, according to royal author and former editor of Vanity Fair, Tina Brown.

In a recent interview for British TV show Lorraine, Brown, who wrote the recently published biography The Palace Papers: Inside the House of Windsor—the Truth and the Turmoil, said that the public “loved” the sense of unity that Harry and his brother, the Prince of Wales, had shown since the death of Queen Elizabeth II on September 8.

Following a year of not being photographed together amid a reported rift, both Harry and William, along with their wives, Meghan and Kate, made a joint-appearance outside Windsor Castle on September 10 to view floral tributes left to the late queen.

Since then the couples have attended a number of ceremonial events connected with the queen’s death side by side, including the state funeral proceedings on Monday.

“This is an incredible moment to be used. There’s absolutely no question about that,” Brown told show host Lorraine Kelly on Tuesday about the possibility of the Sussexes and Waleses repairing their relationships after Harry described himself and William as being on “different paths” in 2021.

“The country loved that feeling of unity. They loved seeing the brothers back together and marching, and it really was a beautiful sight to see them all together and, let’s face it, Harry is a magnificent man, he looked wonderful I thought.”

Any hope of a true royal reunion though hangs on whether Harry would be willing to scrap his upcoming memoir, says Brown.

“Unless he does give up his book and these tell-all documentaries and stops doing the interviews, then there can be no trust,” she said.

“But I think if he does that, I think there’s very much a way [of a royal reunion] and I do actually think that the royal family now needs [Harry and Meghan].”

“There’s a lot of work to be done and Kate does not want to be spending her time traveling the world, she’s a mother of three children, as the Sussexes are, so they have to somehow divvy this stuff up.”

Harry announced his planned memoir in July 2021 having partnered with publishers Penguin Random House, the same organization that signed the Obama’s after they left the White House.

In a press release at the time, Harry said he was writing the book “not as the prince I was born but as the man I have become,” and added that he was excited to release an “account of my life that’s accurate and wholly truthful.”

Since then there have been reports of concerns among palace circles over the content of the book and how much private information it will reveal about the royal family. In particular, Queen Camilla is said to be a potential target of criticism over the role she played in the breakdown of the marriage of King Charles and Princess Diana in the 1980s.

“Harry has a big role to play, if he wants to now come in and do it,” Brown added about the potential for the Sussexes during the reign of Charles, “and the question is of course whether Meghan wants to, because she absolutely hated every bit of it.”

The couple stepped down from their working royal roles in 2020 and have since spoken out on a number of occasions about their unhappiness with the treatment they received from the royal household and members of the family following their marriage.

“There should be a compromise where they spend four or five months of the year in California if they wish,” the author continued, “but actually [Harry] has got a role and I think that they should definitely make that compromise. The question is whether they both have the give to do it because as we know family rancour can go very deep.”

On Kelly’s suggestion that the elimination of the contentious memoir would turn a “fresh page” for the royal’s relationship with his family, Brown added: “If Harry doesn’t want to bin the book, then I don’t see a way forward.”

Although no official release date has yet been given for Harry’s memoir, the press release for the project in 2021 said that it was slated for publication in “late 2022.”

Following the initial statement no further updates have been given on the project.

Newsweek has contacted representatives of Penguin Random House and Prince Harry for comment.