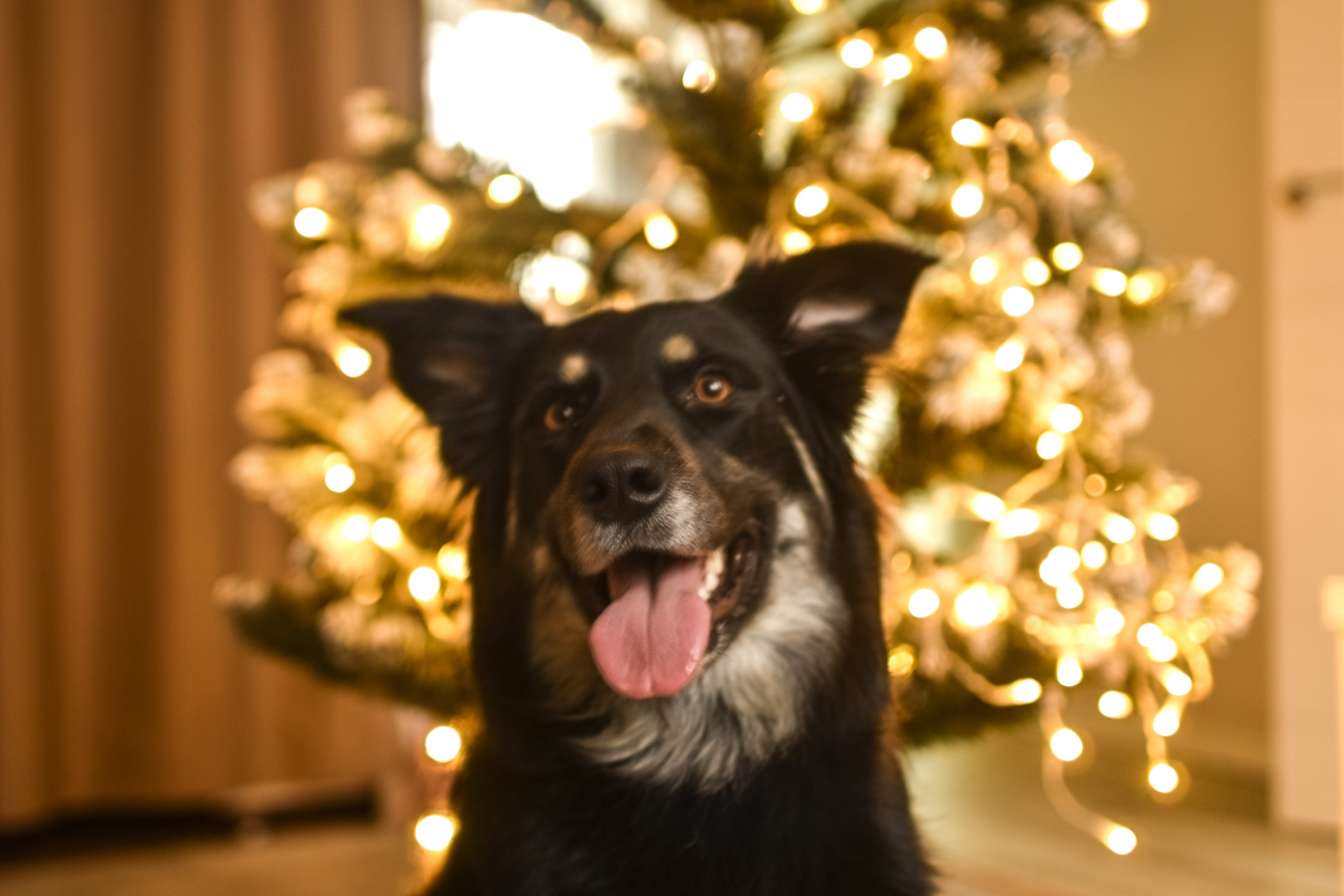 A five-year-old mixed breed dog named Gracie saved her family from a house fire early in the morning on December 22.

Near 5 a.m. in the morning, Devin Haegeman, a married father of four kids in Minnesota was awoken by Gracie barking outside of his bedroom door. He then heard one of his daughters screaming in her bedroom next to his.

He said that when he woke up, his room was hazy and smelled “nice”, kind of like a campfire. But when he opened his bedroom door, he suddenly couldn’t see. He then yelled for his wife. His wife quickly ushered their two daughters out of the house, the Park Rapids Enterprise reported.

“Our bedroom door is usually open and Gracie sleeps in our room, but we shut it that night and she had … our kids woken up before I even knew the house was on fire,” Devin told the aforementioned publication.

After all his kids had been taken safely outside, Haegeman couldn’t find Gracie. So he went back into his burning single-wide trailer to rescue her. She was reportedly “terrified” and hiding under a bed. The father had to drag her out from underneath it to save her.

The fire completely destroyed one-third of the family’s home. Because the family didn’t have renter’s insurance, they expect to lose everything. However, no one in the family was seriously injured.

“We’re expecting a complete and total loss. Are we ok? No, but we are safe,” he wrote on Facebook. “The house is gone, and our stuff is gone… We’ll have to start from scratch, but it could be so much worse.”

The Haegemans are now staying in the nearby Crow Wing Inn free of charge while they try and piece their lives back together. Both Haegeman and his wife served in the National Guard and have received help from military groups like the Veterans of Foreign Wars as well as the Red Cross. They have also received help from local charities like the MAHUBE-OTWA, which provides help for impoverished families.

Less than a day and a half after the fire, people have donated a dozen bags of clothes and child care items to the family. A GoFundMe crowdfunding campaign for the family has also raised $11,435 of its $20,000 goal as of 9:30 p.m. on December 24.

Haegeman suspects that the fire began in his home’s laundry room. Less than ten minutes after he woke up, the laundry room caved in and flames erupted through his son’s nearby room. If the dog hadn’t woken the family up, Haegeman said, he and his family might not have survived.

He and his family began fostering Gracie six months before the fire. She is a mix between a Labrador and border collie, Haegeman said.

“I don’t know who gives dogs medals for being super heros, but send them my way,” he wrote on Facebook. “She’s going to need a proper visit to the groomer right away to get the soot smell out, but she’s got a warm bed with her family tonight.”