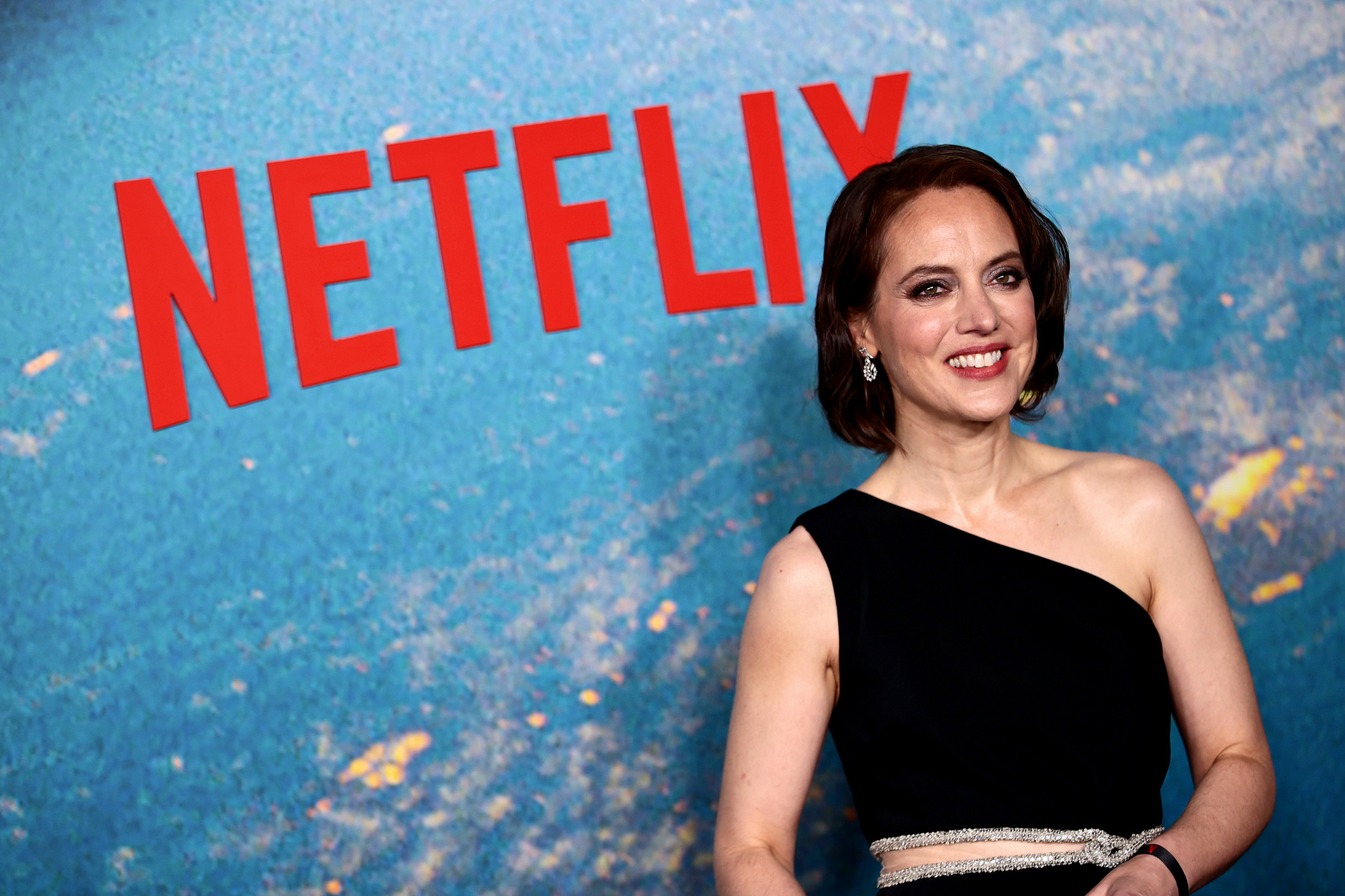 The new Netflix film Don’t Look Up contains a far-fetched, but very serious warning about why we should trust scientists.

That’s according to astronomer Dr. Amy Mainzer who acted as the scientific advisor to the cast and creators of the new satirical comedy which is available to watch on Netflix now. Leonardo DiCaprio, Jennifer Lawrence, Meryl Streep and Jonah Hill are just some of the stars Adam McKay, the writer and director, assembled for Don’t Look Up.

The movie tells the story of a comet heading directly towards earth, and the scientists who struggle to convince the rest of the world that it’s not a hoax.

Dr. Mainzer spoke to Newsweek about the scientific accuracy of the movie but also about the unfortunate parallels she feels when it comes to people believing scientists.

Although an event like we see in Don’t Look Up theoretically could happen, Dr. Mainzer reassures us “it’s incredibly unlikely to happen.” She told Newsweek that a comet or meteor would have to be the size of Southern California to cause “global economic effects, even if it’s not globally or physically destructive.” With that reassurance out of the way, we could discuss other topics, like the incredible moment Dr. Mainzer’s two worlds collided during the production of Don’t Look Up.

In March 2020, Dr. Mainzer and her team discovered a comet, which is the exact same thing that DiCaprio’s Dr. Randall Mindy and Lawrence’s Kate Dibiasky do in the opening scenes of Don’t Look Up. Fortunately for everyone, the very real Comet NEOWISE is nowhere near the earth.

“It was absolutely a case of life imitating art. Just a total coincidence and it was really bizarre. So when we discovered the very bright comet NEOWISE. I thought, ‘well, I think that’s what we’ll just be using for the movie.’ So it it just kind of got folded into the script.” Dr. Mainzer said. She confirmed that she blended the characteristics of the comet they discovered in real life with the fictional Dibiasky Comet in the script.

Discovering comets isn’t an astronomically rare occurrence, but only around 3600 comets have ever been discovered so it’s not an every day event.

Dr. Mainzer not only made sure the script was airtight when it came to making the science plausible and believable, she also coached the movie’s two leads, DiCaprio and Lawrence on how to play convincing scientists.

The pair were enthusiastic and become brilliant open-minded students according to Dr Mainzer, “Oh my gosh, they were brilliant. I mean, it was really fun to work with such smart people. They had a lot of really heavy duty dialogue in the movie that’s very complex and technical. And they just tackled it with gusto. We had a lot of great times and they were really good sports about learning orbital dynamics and how asteroid discovery works.”

In the production notes for Don’t Look Up, DiCaprio admitted that he must have had around 100 FaceTime calls with Dr. Mainzer about his role and the movie. She admits she didn’t mind the hassle, “It’s a real credit to him that he is so interested in science that he did put the time and energy into really trying to learn it.”

While Dr. Mainzer could speak from the perspective of an astronomer for Don’t Look Up, she also helped Lawrence specifically on how it is to be a woman in science. Unfortunately, Kate Dibiasky’s experiences in the Netflix movie come from real life. On Lawrence’s performance, Dr. Mainzer said: “I think she did a really wonderful job of portraying the challenges that women in science face. Of course, there’s a whole host of other intersectional identities that that people struggle with in these fields.

“I think you’ll see in the movie, there are a number of places where you see Kate [Dibiasky] just be marginalized. In other words, she’s she’s sort of passed over.” Dr. Mainzer continued. “Her discovery is not fully [recognized], she’s not given credit in a few places. That happens, unfortunately, all too often in science.”

However, there is hope within the scientific community. “I think the other positive thing that you will see that I wanted to portray in the film is that she and her advisor Dr. Mindy [DiCaprio], have a mutually supportive relationship, they have a very strong relationship and that advisor-student relationship, I think is very key.”

While Don’t Look Up shows a government and a population that refuse to believe in the existence of a comet heading towards earth, Dr. Mainzer sees frustrating similarities in real life with a number of topics such as the climate crisis and the pandemic. It’s her hope that Don’t Look Up displays why we should believe our scientists.

“That is true for a whole host of issues,” she adds, “Whether it’s climate, whether it’s asteroids and comets, whether it’s pandemics, extreme weather events, all kinds of things. Our ability as a society to have better outcomes for everybody really hinges on our ability to work with facts, to work with the best available data and to heed the logical conclusions that come from studying those facts.

Dr. Mainzer surmises, “You can ignore science but science isn’t going to ignore you.”

Don’t Look Up is available to stream on Netflix now.