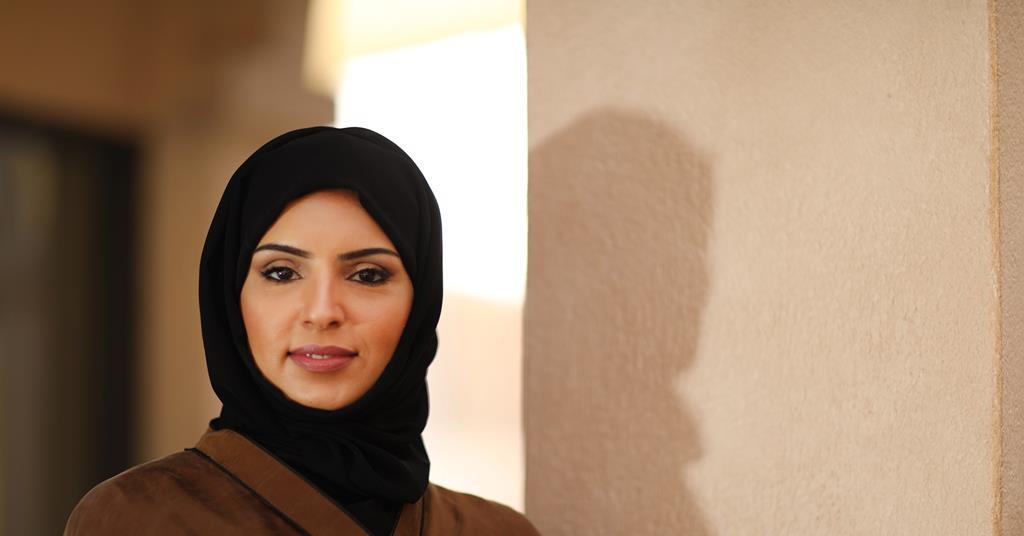 Qatar’s Doha Film Institute (DFI) kicks off its eighth Qumra talent and project incubator event today, running online for the third time due to the complications of worldwide travel amid the pandemic.

The DFI had been gearing up for a physical edition of Qumra this March in and around its traditional base of Doha’s Souq Waqif as well a new location of the new neighbouring downtown district of Msheireb.

“We really thought we’d be able to get everyone to Doha this year, but it wasn’t to be,” says DFI CEO and Qumra head Fatma Hassan Alremaihi. “Qumra is the sort of event where everyone needs to be in the same place at the same time. It doesn’t work in a hybrid format. We decided that if we can’t get everyone to Doha, we’d rather do it online. The important thing is to continue our work of supporting filmmakers and their projects.”

In keeping with the DFI’s central remit to build a film culture and industry at home in Qatar as well as support new cinematic voices across the Arab world, most of the participating projects hail from the Middle East and North Africa, with some further works from Asia, Europe and the Middle East.

As in previous editions, there are a number of projects in post-production with Cannes hopes, notably French-Algerian filmmaker Damien Ounouri’s historic drama The Last Queen set in 16th century Algiers and Mediterranean Fever by Palestinian director Maha Haj, whose debut film Personal Affairs played in Cannes Un Certain Regard.

There is also a strong presence of homegrown projects with 12 Qatar-developed projects in total featuring in the selections. “This is the biggest Qatari selection ever at Qumra. There is a positive growing trend,” says DFI director of strategy and development and Qumra deputy director Hanaa Issa.

They include AJ Al-Thani’s debut feature Khuzama which is in development. It is about a young woman who masquerades as the future male heir of a Bedouin tribe in a bid for personal freedom.

The picture Lock/documentary section also features Hamida Issa’s documentary Places Of The Soul. It is inspired by her expedition to Antarctica as the first Qatari woman to visit the region, which in turn prompted her to explore her connections with the landscape and culture of Qatar.

Participating projects from outside the MENA region this year include Icelandic filmmaker Katrin Olafsdottir’s coming-of-age fantasy The Wind Blew On about a child making his own way in an unsettling world; Indonesian director Makbul Mubarak’s debut feature Autobiography and Costa Rican filmmaker Ariel Escalante Meza’s fantasy drama Domingo And The Mist.

Launched in 2015 to help incubate projects supported by the DFI’s grants programme, Qumra has grown into a game-changing event for emerging filmmakers with first and second features projects, where they can make fruitful connections and get advice from established industry professionals.

“We’re driven by a desire to work with and support great talents and everything we do works together towards that goal. It’s something we’ve built over a number of years,” says Issa.

This year, more than 150 international industry professionals are participating in the online edition. However, the Qumra Masters strand is not taking place this second online year, having experimented with virtual masterclasses in 2021.

“It was great to listen to them [in 2021]but there was a huge element that was missing which was the connection they get with the projects and the projects get with them when we’re all here together in Doha,” explains Hassan Alremaihi.  “We’d confirmed this edition’s Masters but after we decided to move online again we went back to them and said we would rather they attend physically next year if their schedules permit. They were all very happy about not doing it online and waiting instead to attend in person in Doha next year.”

Elia Suleiman, the Paris-based Palestinian director and DFI artistic advisor, agrees it was the right move.

“We miss the chit-chat that takes place after the masterclasses, as the masters go around and meet with the filmmakers. They get a lot of pleasure from being in a new place. Jumping online for an hour and a half is not the same,” he says. ”It was a brave decision [not to hold them] but it makes sense not to have the Masters this year. In a way, it will benefit the filmmakers in that the focus will be purely on their projects.”

In the absence of the Masters, Suleiman will be running two workshops this year, one for the international filmmakers and a second one for Qatari filmmakers. “I try to open up spaces where the filmmakers have not ventured. My role is not to criticise their work but rather to make them think and re-evaluate where they’re going with the work,” he says.

As the event kicks off for the third time online, Suleiman acknowledges the future remains uncertain for independent filmmakers worldwide as the impact of the pandemic continues to reverberate throughout the cinema industry.

“I live in Paris and we’re in this grey area,” he says. “On the one hand, the US industry has not really returned [to French cinema screens] so there is space for films from independents but at the same time people have yet to go back to the cinema in the same numbers.”

Issa is optimistic about the growing opportunities in the MENA region.

”Things are in transition but buzz has been building for a while in the region with the streamers and access to more financing and more productive activity. Some of the production players are bypassing traditional channels. Everyone is trying to find where the opportunities are in this changing landscape,” she says.