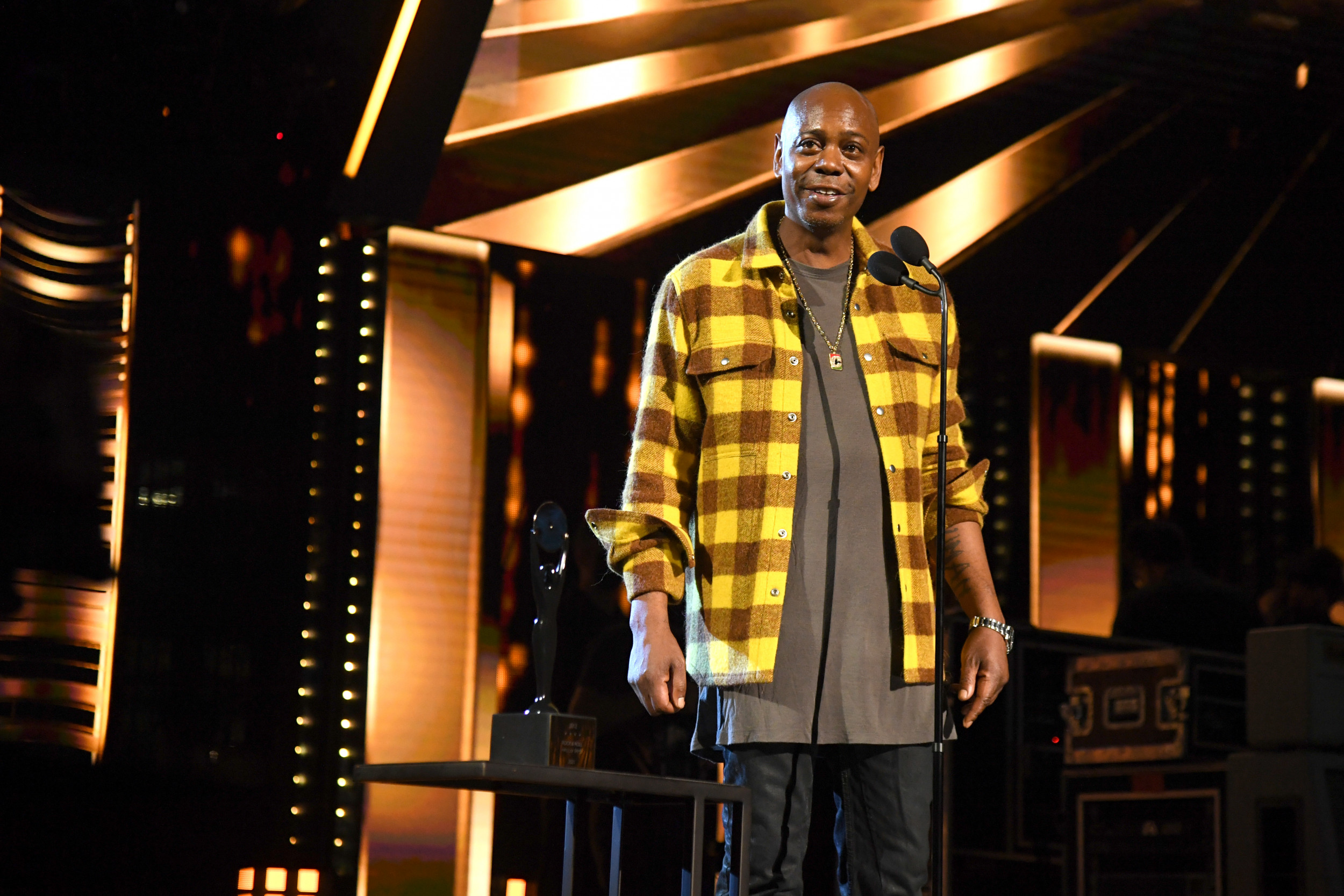 A video of comedian Dave Chappelle at a council meeting has left the internet split after he spoke out against a housing plan in Yellow Springs, Ohio, the village where Chappelle lives.

On Monday night, however, several residents, including Chappelle, joined a council meeting to complain about the new plans.

Chappelle also threatened to pull his business interests from the village if the housing plan should continue, which include a restaurant called Firehouse Eatery, a comedy club, and Chappelle’s company, Iron Table Holdings LLC.

The council voted 2-2 on Monday night with one abstention on the revised zoning plan. According to village documents, the plan will revert to what was previously approved, which is solely 143 single-family homes that will start at about $300,000.

People on the internet appeared to be torn between support and disapproval for the plan and Chappelle’s involvement.

One user on Twitter wrote, “Ah yes depriving lower class people of housing, truly the sign of a man of compassion and philanthropy who wants to invest his dollars into the good of a community and not just who he deems “worthy” of the help.”

Another wrote that he “felt” Chappelle’s pain about the situation. “As a homeowner I would hate if high density housing moved into the green spaces in my neighborhood,” the Twitter user said.

Another explained the consistency of a situation like the one in Yellow Springs. “This is a repeated battle over the years,” the user wrote. “People fear that affordable or set-aside housing, including townhomes, will degrade their single family home property.”

Other complaints from Yellow Springs residents voiced at the council meeting were concerned with traffic flow, a proposed homeowners association and questions about water management.

One resident, Matthew Kirk, spoke to Dayton Daily News, saying that he liked the idea at first but eventually changed his mind. “I think it’s important to kind of understand the framing and also understand how those products attract different homebuyers,” Kirk said.

Newsweek reached out to Oberer Homes for additional comment.