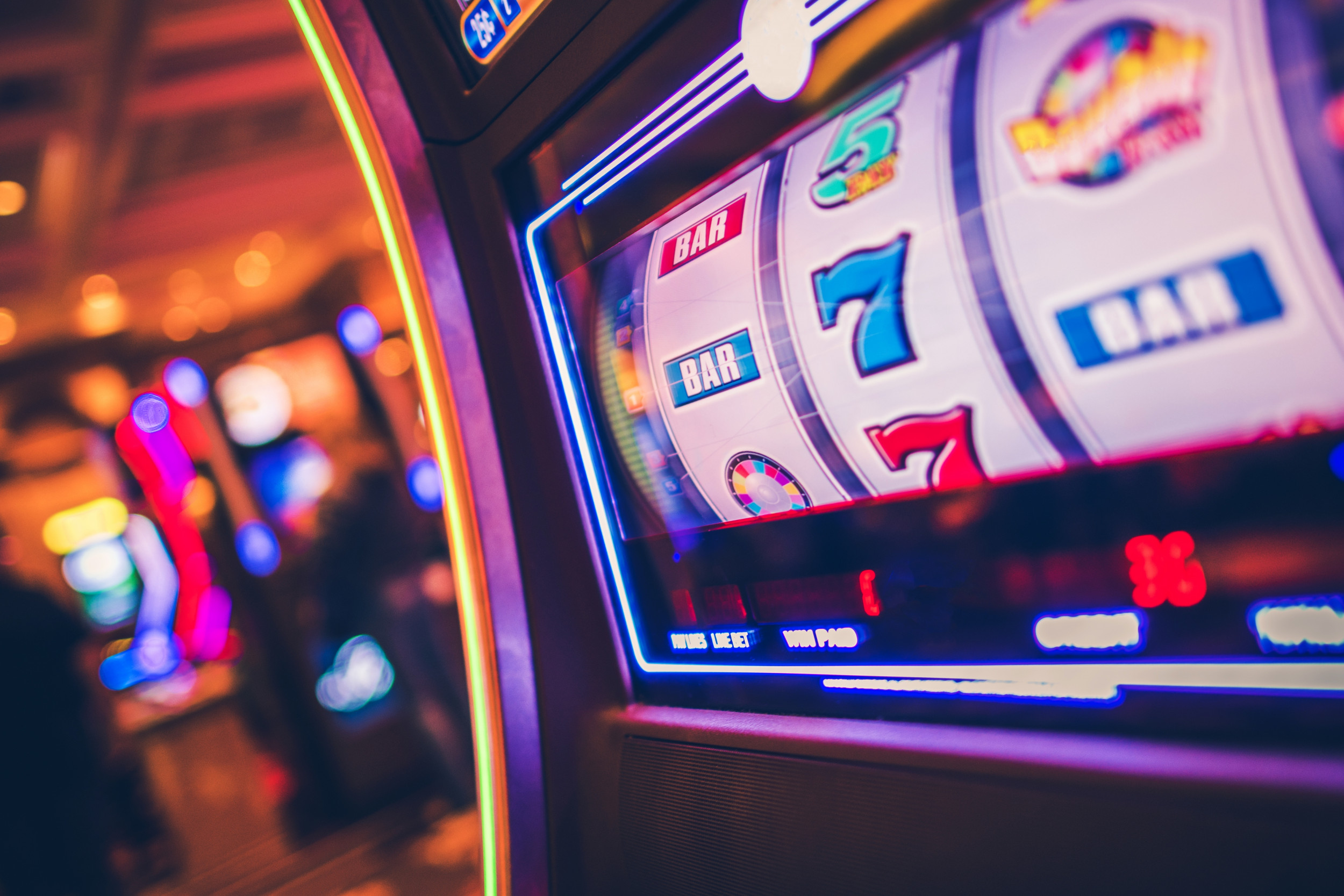 The internet was quick to rally behind one bride-to-be after she detailed her fiancés costly financial decisions in a viral post on Monday.

Posted in Reddit‘s popular r/AmITheA**hole subreddit with the title “AITA for being upset that my fiancé spent all of the money for my wedding dress and our future house?,” the post has received over 11,600 votes and nearly 3,000 comments in just nine hours. Authored by Redditor u/sinkle123, the Reddit post included an explanation of her fiancés massive mistake and his nonchalant behavior afterwards.

Explaining that she and her fiancé are getting married in two months, u/sinkle123 said that her family recently gave them a sizable amount of money intended to help with wedding costs and a wedding dress. For her fiancé’s bachelor party, he and 10 of his friends went to Las Vegas and the couple agreed on a $1,000 gambling budget.

According to u/sinkle123, that budget was blown out of the water.

“The day after the party I received a call from the bank, and found out that my fiancé spent the entire gift from my parents on gambling and lost all of it,” she wrote. “This was disappointing because he has struggled with a gambling addiction in the past, but has been doing really good the past couple years.”

The Redditor added that her fiancé justified his behavior by saying that gambling will always be a temptation for him, but she stood firm on who was to blame for losing the substantial amount of money.

“I honestly have no idea what to do right now,” she wrote. “He thinks I should just get a cheaper wedding dress, but I don’t think I should have to because this is his fault, not mine.”

According to the National Center for Responsible Gaming, approximately one percent of the adult population in the United States has a severe gambling problem. And with the growing prevalence of online gambling and its spreading legalization, data shows that six to nine percent of young people and young adults experience problems related to gambling.

Although some games, such as online poker or slot machines, have been touted as “riskier” than others, the National Center for Responsible Gaming reports that people can get into trouble with all types of gambling, from sports betting to casino games.

While u/sinkle123’s fiancé did not specify which games led to him gambling away the couple’s sizable gift, the Redditor did specify that she had now has no hope of purchasing the wedding dress she wants.

“I have no idea how we’re going to pay for the wedding dress I’m supposed to get, much less contribute to the house,” she wrote.

According to Brides.com, the national average cost of a wedding dress is $1,631, including alterations. However, wedding dresses usually range from $500 to $4,000 with changing costs based on a myriad of factors including the designer, fabric, embellishments, and accessories. Brides.com also offers a handful of money-saving tips for future brides, but unfortunately for u/sinkle123, the bridal magazine offers little advice when it comes to purchasing a wedding dress after your fiancé gambles away all of the money set aside for it.

In the viral Reddit post’s top comment, that has received over 35,000 votes, Redditor u/amijustinsane advised u/sinkle123 to stop thinking about how to pay for her wedding dress, and start thinking about if she should marry her fiancé at all.

“[Not the a**hole]. But you need to screech brakes on the wedding,” they wrote. “The fact that he blames you and saying you should understand that all of this would be a struggle for him?? Unacceptable … and that’s before you even get onto him being an a**hole for using up the wedding budget for something for him.”

“Do not marry this man,” they added.

Redditor u/indigbogwitch offered similar advice, and questioned the original poster’s fiancé for agreeing to a bachelor party in Las Vegas when they know they have a gambling problem.

“You should leave him,” they commented. “Why did a gambling addict have his bachelors party in Vegas? Major red flag right there.”

Although many Redditors focused on the Las Vegas bachelor party, one commenter said that, should u/sinkle123 reconsider her upcoming wedding, it’s better that this gambling loss happened before the big day, and not after.

“[Not the a**hole],” Redditor u/TheDreadPirateJeff wrote. “At least you’re finding this out NOW before he destroys your credit, costs you a bankruptcy, steals more from you, ends up in jail, or worse.”