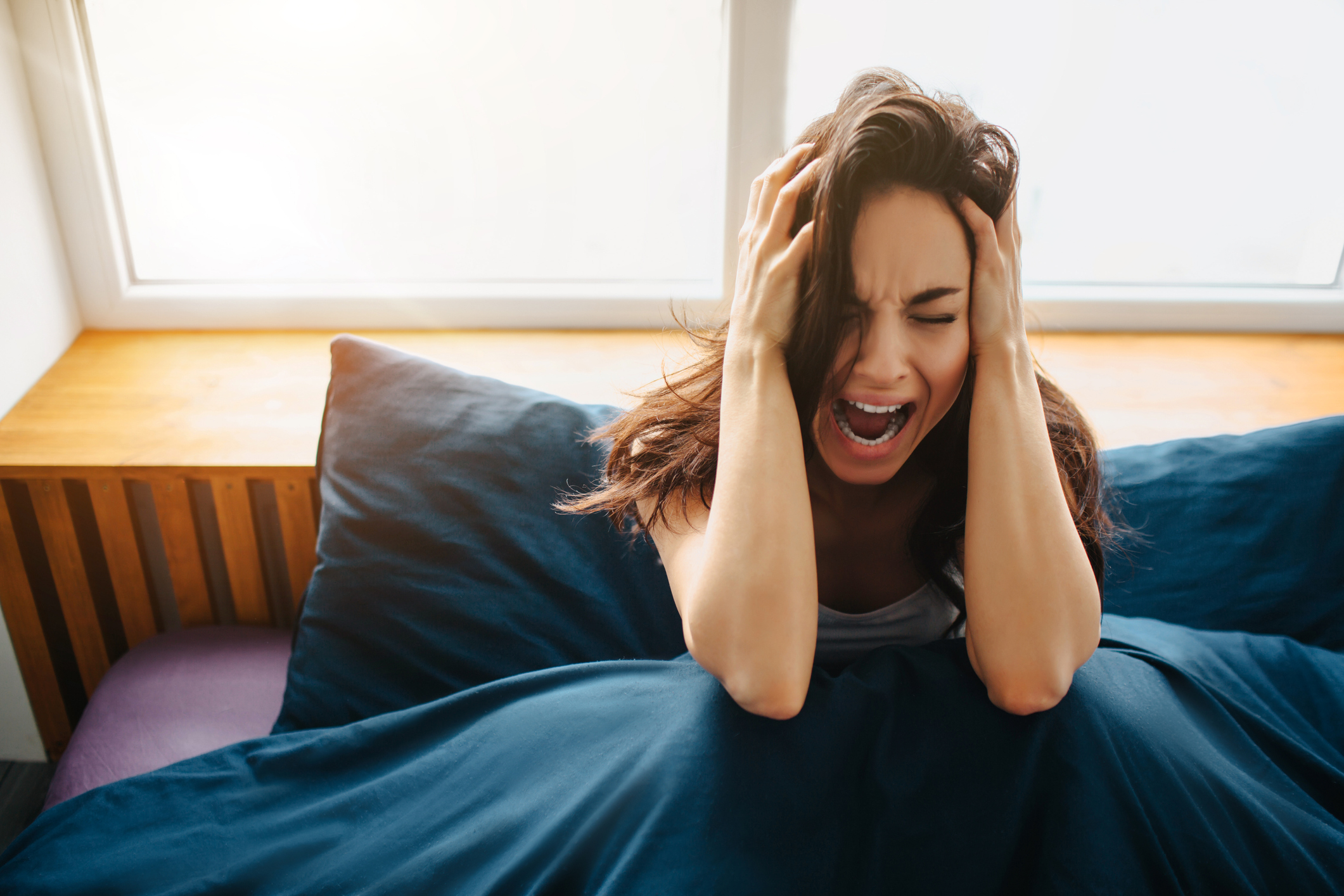 In a now-viral post, a teenager shared that he told his deceased brother’s girlfriend that he was planning on breaking up with her before he died.

The anonymous Redditor who goes only by u/throwhonesty67 received more than 12,000 votes on his post in the popular “Am I The A**hole” subreddit in 18 hours.

The 17-year-old explained that his older brother, 26, died three weeks ago in a car accident. He said the entire family was devastated, but that his girlfriend seemed to take it the hardest.

“She didn’t eat or take a shower for an entire week,” the post read. “My parents took her in last week because she could no longer afford rent for the apartment she shared with my brother.”

The Redditor said that right before his brother died he told him that he was planning on breaking up with his girlfriend in January.

“I thought that was too much for his girlfriend since she’d always been the one to try to work things out but my brother had issues,” he wrote.

The teen explained that his brother’s girlfriend was “depressed to the point of losing weight” and that he could hear her crying multiple times a day.

“I decided to sit down and tell her what my brother was planning on doing,” the post said. “I didn’t just dish it out on her, I just told her what he told me but she reacted in a very negative way.”

He said that after she screamed at him and had a “breakdown,” his parents berated him and said he should never have shared that information with her.

“I explained that I felt bad for her and didn’t think it was fair for me to hide this important truth from her,” the Redditor wrote. “They told me I had no right and this was not a good timing…also said that I just made it worse and tainted my brother’s memory for her and confused her even more.”

Although his parents punished him, the Redditor’s friends agreed it was considerate of him to share the information with her.

“I really think I just let her know this because I felt guilty for hiding the truth from her but I might be TA for what I did,” he wrote.

Users were quick to call out the teenager saying it was inconsiderate of him to share information he knew would hurt his brother’s girlfriend further.

One comment which received more than 32,700 votes, said that there was no valid reason to share that information with her.

“YTA – What good is that information to her, it was only going to hurt her more,” the comment read. “She has a right to mourn for him. They were still together, and whose to say they wouldn’t have worked through their issues had he discussed them with her.”

But another top comment came to the Redditor’s defense and said that if people couldn’t see his logic they were blinded by their emotions. He explained that the Redditor was just trying to let the woman know that there was “was no reason for her to ruin her life over his death, because even if he were alive today, he would not have been in her life anymore.”

The comment went on to say that the teen’s logic was completely normal for someone who “knows nothing about grief or the ending of long term relationships.”

“While I think his heart was in the right place, and his intentions were good, obviously it was a terrible thing to actually do,” the comment read.

Although he came to his defense, the commenter said he hoped the Redditor learned his lesson and attempts to “have more empathy.”

Newsweek reached out to u/throwhonesty67 for comment but did not hear back in time for publication.

Late last month, Newsweek reported on another viral post where a Redditor was called out in the comments for their behavior toward the mourning.

In the post, a woman explained that her company hired a new employee named James. She said James’ wife died eight months prior but that he still wore his wedding ring.

“It kind of confused me a bit and I couldn’t help but bring it up with him while on lunch break,” the post read. “We talked and I pointed out that he was being misleading by still wearing his wedding band when he’s a widower.”

The woman said James was taken aback by her comment but that she said he was “”giving people the wrong idea or impression about his relationship” because he was wearing a wedding band even though he was “technically single” and “on his own.”

She said James got visibly upset and said there was no reason to bring up his marital status. She also said some of her coworkers won’t speak to her now because they are “siding” with James.

Thousands of users flocked to the comments section of the post and called out the Redditor for asking something that was none of her business. One user even called her a “callous a**hole.”