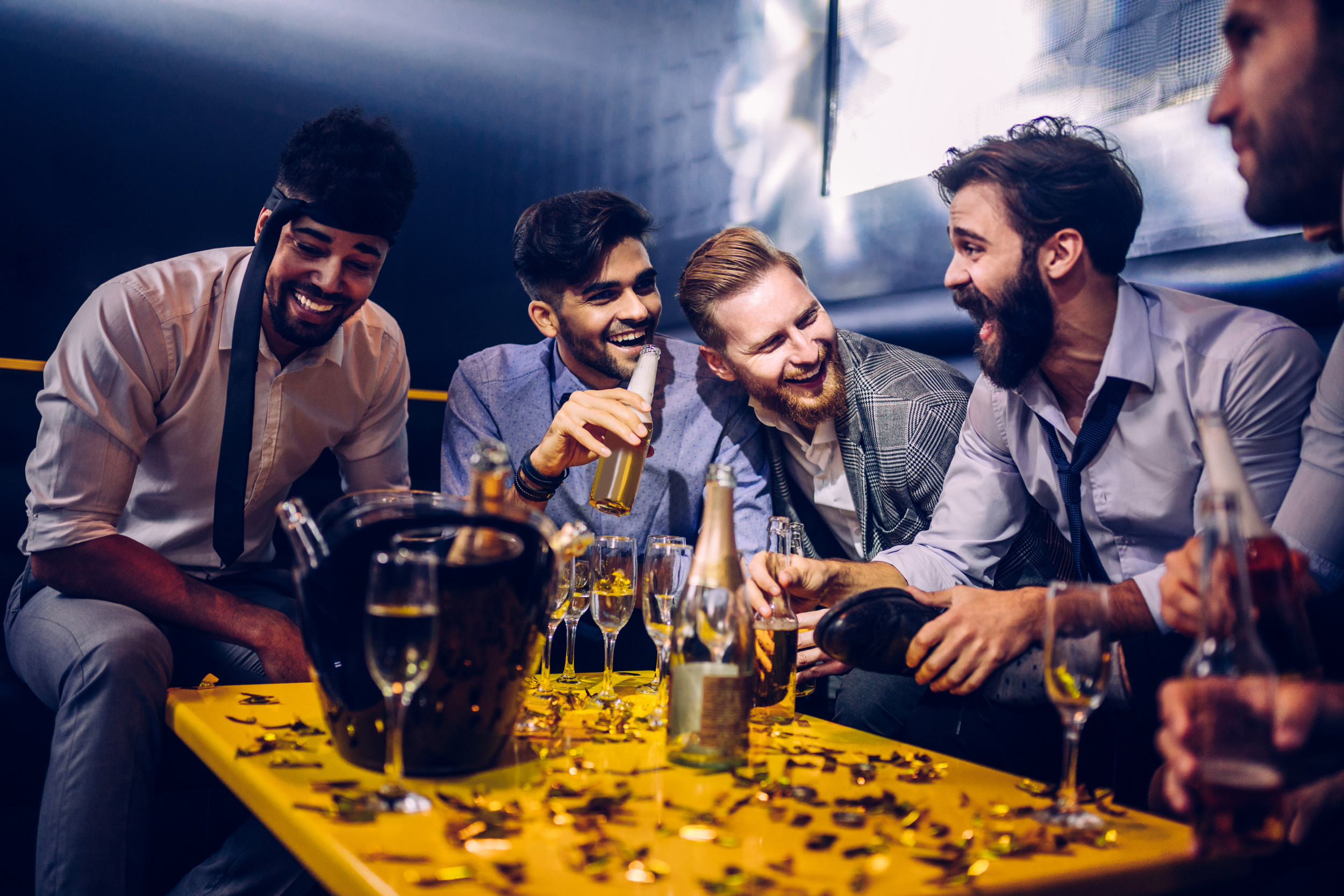 A woman has taken to Mumsnet to explain how her partner’s bachelor party has been derailed by one of the girlfriends of the group, and many are outraged by her behavior.

Posting to the discussion-based site on February 4 under the account name Mizanined, she started by revealing that her husband’s bachelor party (or “stag do,” as it’s known in the U.K.) is taking place in August.

The two best men had booked a seaside home in England for the group, but one girlfriend messaged them to ask them to move the location to a closer town so that her partner could easily return to their 18-month-old child if need be.

The poster revealed: “As a group they’re not massively into big nights out etc so in the end the best men agreed to move it.”

However, the new location is less-than-ideal and now the new mother has decided to drive down with her baby and stay in the “annex of the place the boys are staying!”

The bride-to-be added: “It is separate to their cottage but sharing a driveway and possibly even an entrance!

“She has now somehow got herself added to the boys group chat and is heavily pushing to be involved in events, including asking if their meal on the Saturday can be moved forward so she and baby can come (which would involve moving the one big outdoor activity they have booked).”

The mom is also now trying to ask for other women to be invited and this “will totally change the dynamic.”

The disgruntled fiancée then admitted she feels “gutted” for her partner who is “trying to be nice” and “the best men are getting a bit pissed off.”

She ended the post by explaining that while she knows it’s nothing to do with her, she can’t help but feel angry at the mother as the event was “supposed to be special” for her fiancé.

The concept of a bachelor party is typically an all-male event and actually dates back to the 5th century.

Ancient Spartans supposedly celebrated the groom’s last night out as a single man with the soldiers having a dinner on his behalf and making toasts.

This tradition has only strengthened throughout history, so it’s no surprise that the story has gained lots of traction on Mumsnet, having received more than 600 messages with many people outraged at the new mother’s actions.

One Mumsnet user, Giraffesandbottoms, wrote: “Your husband needs to put his foot down this is absurd.”

Another person, Suzi888, added: “She wants to take a baby to a stag do? hmm. She clearly doesn’t trust her partner in my opinion…. I can’t think of anything worse than attending a stag do and taking a baby with me (plain weird).”

Rosiiiiie typed: “So strange. The child is also 18 months? I have a 2 week old AND a 5 yr old and DH [darling husband] is going to a 3 day stag in another country.

“A bit strange she can’t cope with her child alone for a weekend?… Maybe there’s another reason but if your DP [darling partner] isn’t ok with the change of plans he should defo speak up!””

Furbulousnous stated: “Well, actually his best men should sort this.”

Arethereanyleftatall exclaimed: “That is bats**t and so bang out of order of her. Someone (collectively if easier) need to tell her to f*** off.”

ZenNudist commented: “No it’s not fair. [He] gets one stag.”

Stonerosie67 opined: “Absolutely not fair at all. No way should she be there, and somebody needs to be telling her this straightaway.

“Her presence would totally change the dynamics…. can’t believe it has even got this far. It should’ve been nipped in the bud immediately.”