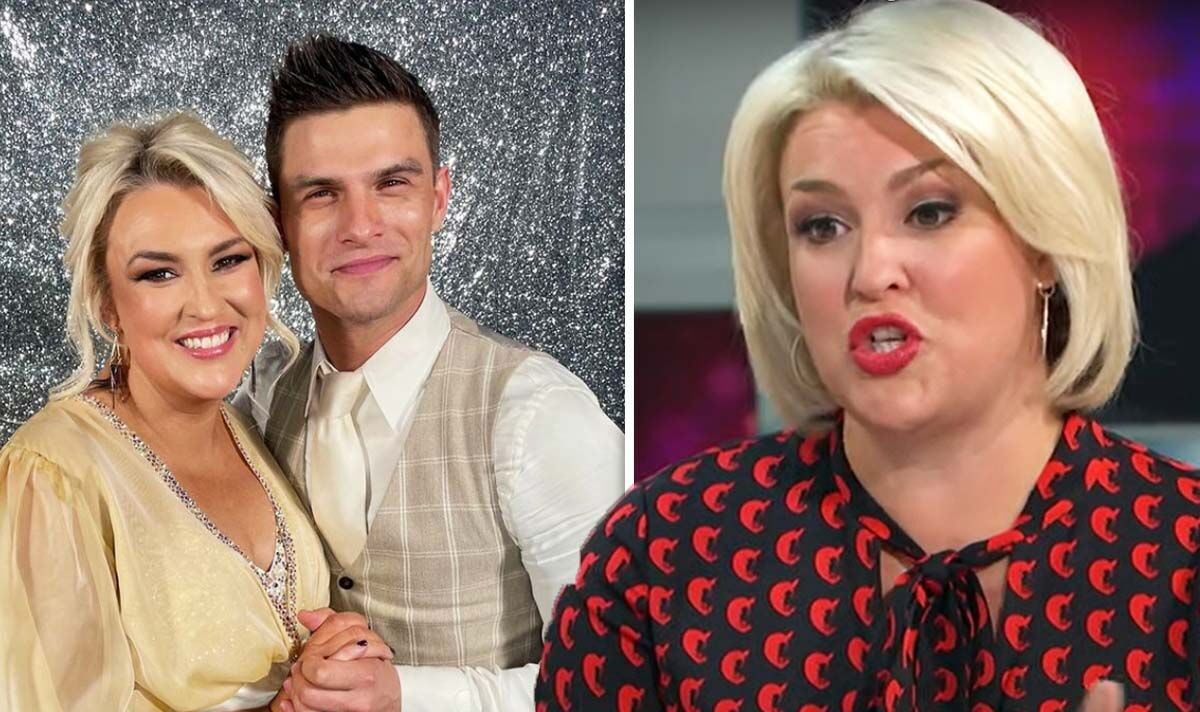 Sara Davies, 38, shared her thoughts on Aljaz Skorjanec’s, 32, decision to leave Strictly Come Dancing in a new interview with Express.co.uk. The entrepreneur revealed that she was aware Aljaz was leaving the show and that he had been thinking about it for some time.

The Dragons’ Den star explained: “I did know, it’s not an overnight decision that he has come to, it’s something he has been working towards.

“It has been hard because I know so many people are desperate for him not to leave and have tried to talk him out of it.

“But one thing I do know about Aljaz from over the last few months, he is a man who knows his own mind, so it doesn’t matter who tries to talk him out of it.”

Sara and Aljaz competed in the latest series of the BBC dance show and made it all the way to week eight before being voted off.

READ MORE:Countryfile’s Helen Skelton ‘sees no way back’ with husband

Sara admits that Aljaz’s departure is “such a shame” because he “epitomises everything that Strictly is about”.

“But, Aljaz has done nine years, so I think he is ready to move on to the next chapter of his life.”

The Slovenian dancer announced he was leaving the show last month.

It takes readers through Sara’s journey to success, including running her business from her university bedroom to becoming the youngest female investor on Dragons’ Den.

On her motivation to write the book, Sara explained: “I had three massive ambitions in life, one was to write a book, one was to be on the front cover of a magazine and the other one was to do Strictly. So last year was a pretty big year for me!

“I’ve read loads of stuffy business books that tell you, ‘This is the bible, this is how you need to do it,’ and I get a bit bored reading them.

“I want people, whether they are entrepreneurs or mums who are trying to juggle everything, to pick up my book and connect with something in it.

“I want them to think, ‘If she has done that I can go and do whatever it is that I am trying to achieve’.”

We Can All Make It: My Story by Sara Davies is published by Bantam Press. RRP £20.