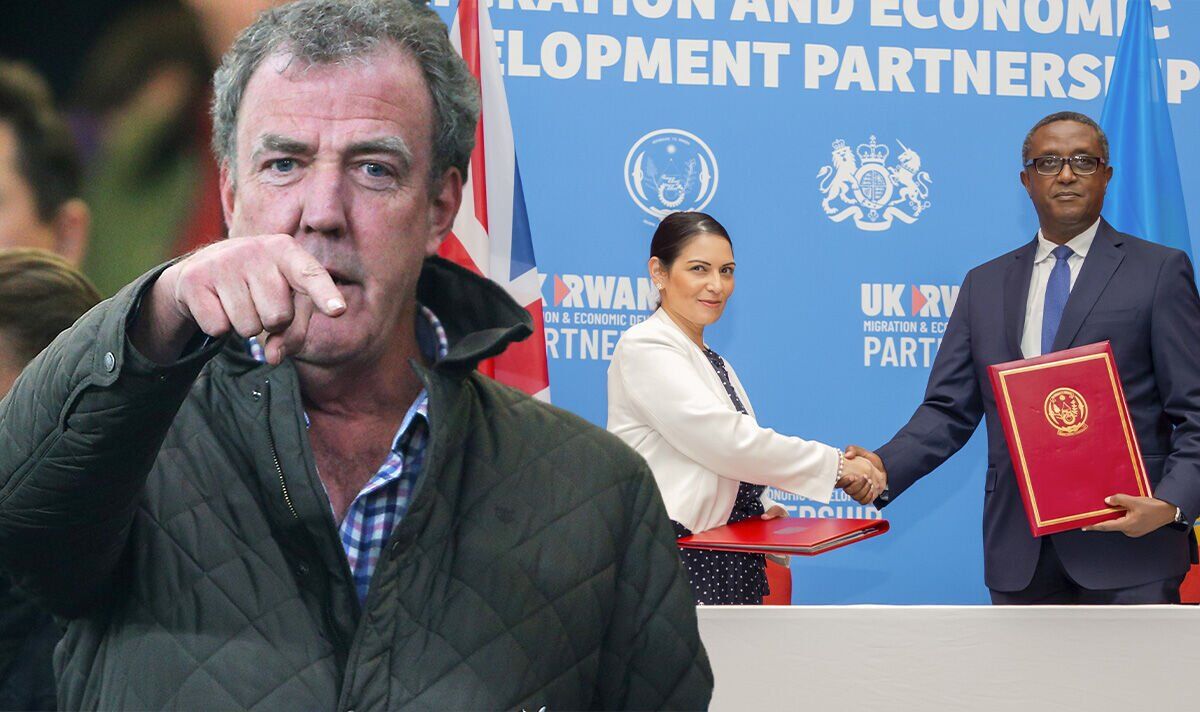 That means that those who have entered the UK since that date could face being sent to Rwanda where they will be permitted to apply for asylum in the African country.

Those sent to East Africa will be provided with accommodation while their asylum claims are being considered and, if they are granted refugee status, will be offered residency in Rwanda.

However, once sent to Rwanda, those people are not expected to be given refugee status in the UK and will not be flown back to Britain, regardless of the outcome of their application.

The UK government has given an initial £120 million to the Rwandan government under a trial of the scheme.