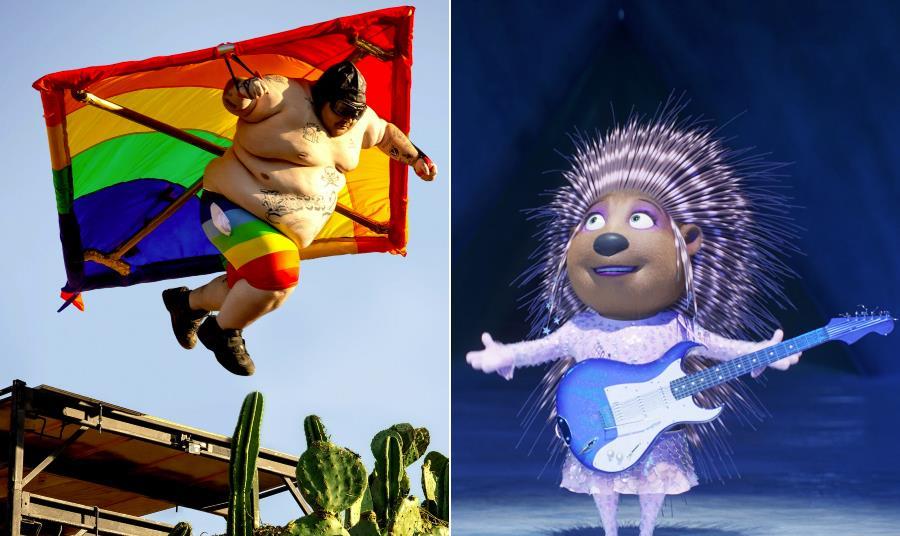 Paramount’s Jackass Forever has set a franchise opening record with a £2.1m start at the UK-Ireland box office this weekend, as Sing 2 kept top spot with an impressive second session.

Jackass Forever played in 537 locations, taking a location average of £3,911 – a decent total for an 18-rated film. It was also the number one film on Friday.

Universal’s Sing 2 posted an excellent £5.1m second weekend, falling 24.3% to reach just shy of £13m. While the £29.5m of 2017’s Sing represents a lofty target, Universal will be confident of passing the £20m mark that few films have surpassed since the pandemic – especially with the upcoming school half-term.

Another Universal title, Kenneth Branagh’s Belfast, moved to number three in the chart with a £1.5m third session – an impressive hold, dropping just 21.9%. It now has just short of £9m, and should move into eight-figure territory within the next week.

Released by National Amusements, Mamoru Hosoda’s anime Belle made a decent start, taking £120,916 from 150 sites at an £806 average. It has £152,216 including previews, making it Hosoda’s highest-grossing title in the territory already, surpassing the £112,144 of Mirai.

Picturehouse Entertainment opened Joanna Hogg’s The Souvenir Part II to £47,555 from 95 sites at a £500 location average – down on the £99,186 start from 43 sites and £2,307 average of the first film. Part II has £92,931 including previews, and will look to capitalise on the older midweek audience in the next four days.

Warner Bros has had a quiet few weeks with The Matrix Resurrections now closing out its run, adding £23,039 to reach £7.5m from seven sessions. The studio will look to storm back with its next major release: The Batman, on March 4.

Mahamat-Saleh Haroun’s Lingui: The Sacred Bonds opened to £7,213 including previews for Mubi.