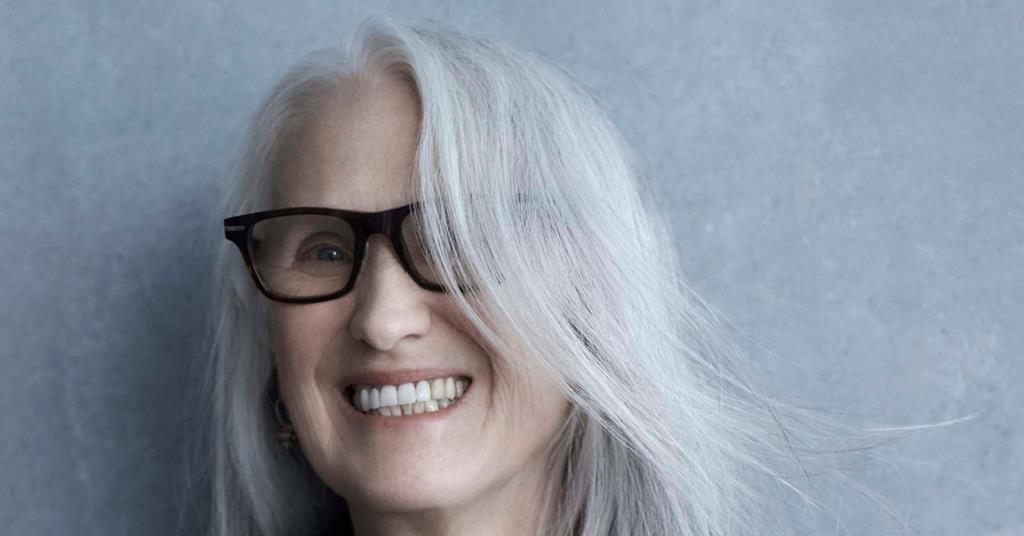 Jane Campion cemented her Oscar prospects as she collected the DGA Award for Outstanding Directorial Achievement in Theatrical Feature Film for The Power Of The Dog in Beverly Hills on Saturday night (12).

The New Zealand filmmaker’s DGA success follows that of Chloe Zhao last year and the Nomadland director presented Campion with her honour at the non-televised 74th awards ceremony at Beverly Hilton. It was a first DGA win for Campion after she earned a nomination for The Piano in 1994.

Campion prevailed over a male-dominated field that featured Paul Thomas Anderson for Licorice Pizza, Kenneth Branagh for Belfast, Steven Spielberg for West Side Story and Denis Villeneuve for Dune.

Barry Jenkins collected the Outstanding Directorial Achievement in Movies for Television and Limited Series for The Underground Railroad.