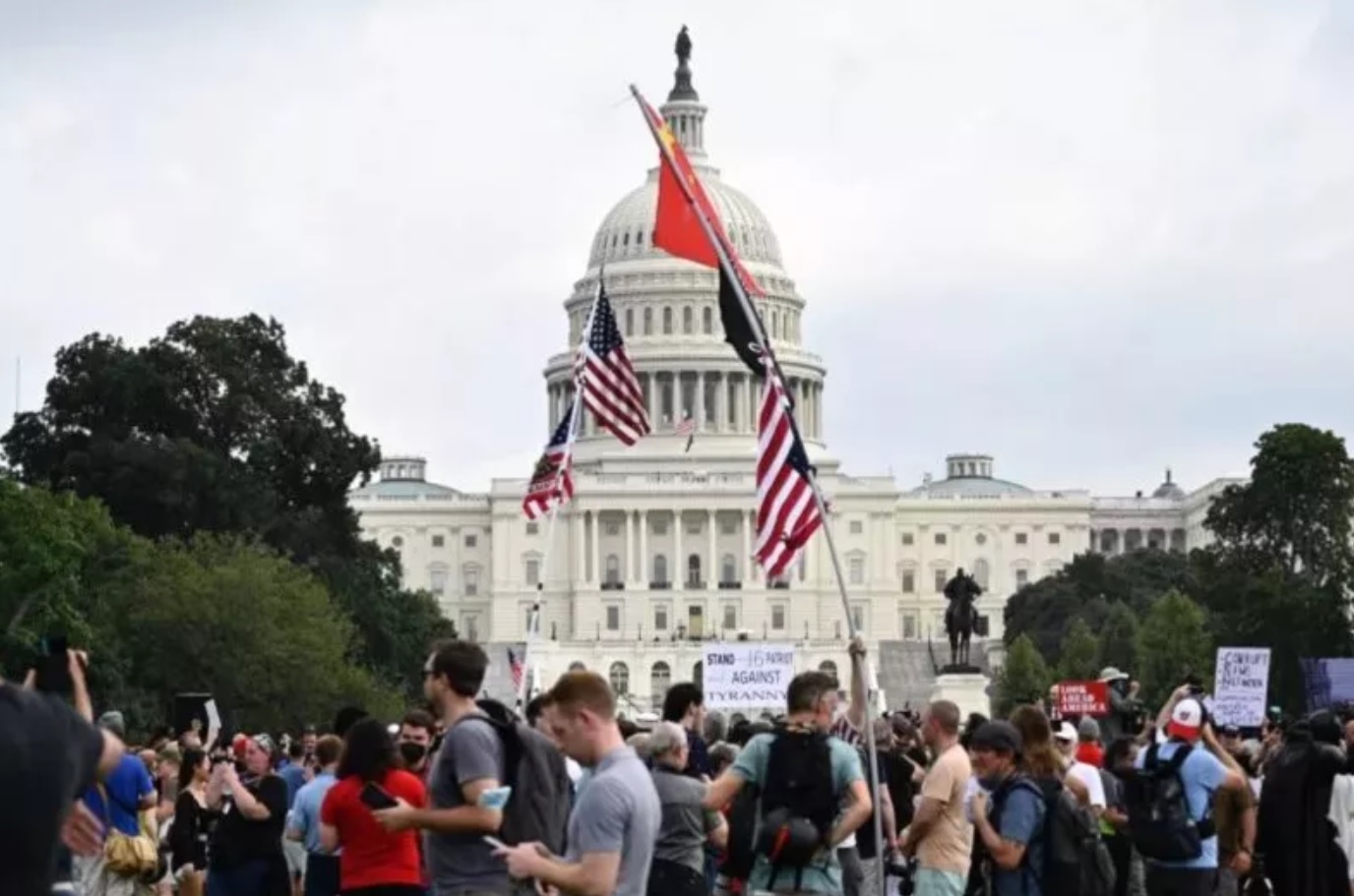 Rioter Jenna Ryan claimed on Saturday that she was denied “basic human needs” when she was in jail over charges related to the Capitol attack on January 6, 2021.

“They’re using COVID to sadistically abuse all the inmates and deny basic human needs like sunshine, phone, food,” she tweeted, referring to her treatment in prison. “No human deserves what they’re doing in a Federal Prison to every inmate. If people knew what was happening, there would be major reform action.”

Ryan claimed in another tweet she posted earlier on Saturday that now “the risk of torture is over” as she spoke about her release from prison. “YES I was tortured in prison,” she added.

The Texas-based real estate agent was released from prison on Thursday after she pleaded guilty for her role in the Capitol attack, according to Spectrum News. She was sentenced to spend 60 days at the minimum security Federal Prison Camp, Bryan in Brazos County for “parading, picketing and protesting” inside the Capitol.

“Best. Birthday. Ever!!!” Ryan posted on Twitter on Thursday, the day of her release.

In December, she posted a video on social media in which she announced that she would use her time in prison to create a makeshift spa and work on her own health.

“The only thing that I can see that’s good about having to go to prison is that I’m going to be able to work out a lot and do a lot of yoga and detox,” Ryan said. “Also I can’t eat because the food is awful and there’s just no food. So hopefully they have like some protein shakes and some protein bars, I think, because you don’t want to like eat green bologna, that’s what they have to eat,” adding, “I’m gonna end up losing weight in prison…so hopefully, I’ll finally get down to my ideal weight.”

The real estate agent said in March last year that she wouldn’t serve jail time because she is white. She tweeted that she had “blonde hair white skin a great job a great future… sorry to rain on your hater parade. I did nothing wrong.”

Newsweek contacted Federal Prison Camp, Bryan for comment, but didn’t hear back in time for publication.