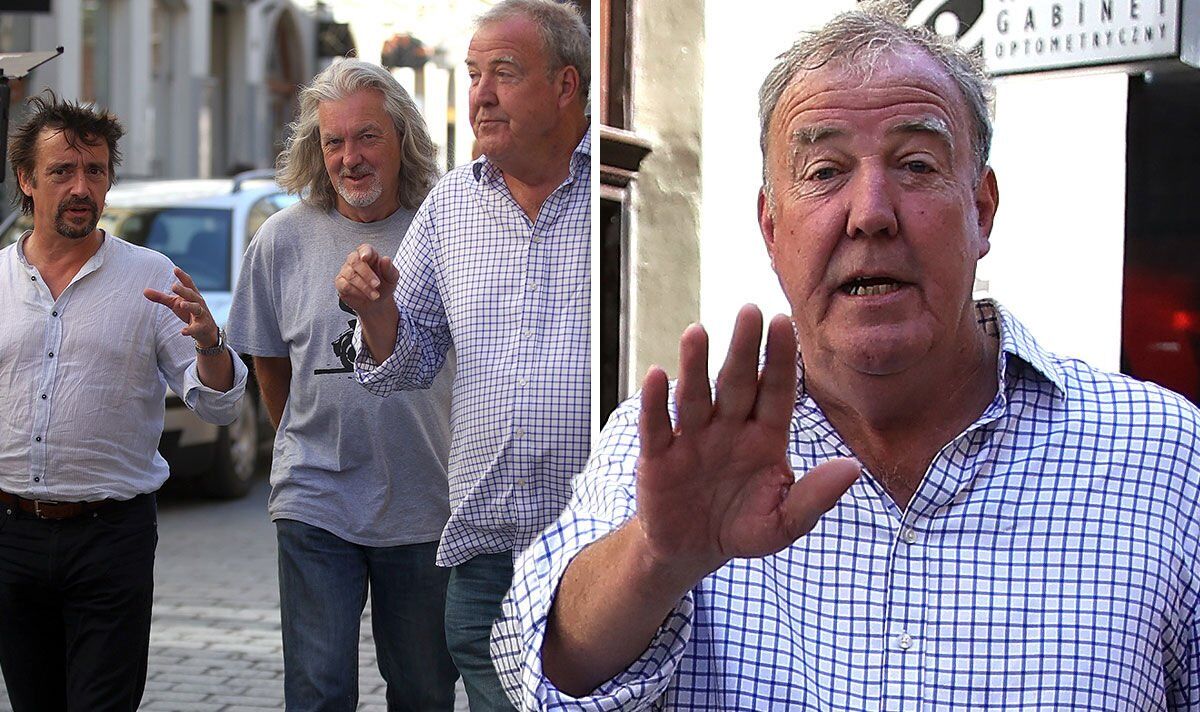 It’s not just the inflation surrounding cars that is worrying Jeremy, as he also owns and runs a farm in Oxfordshire.

Viewers are very familiar with Jeremy’s highs and lows while making sure the farm makes a profit.

Now, due to the recent heatwave in the UK, Jeremy has lost one of his pigs due to heat exhaustion.

He penned in his column for The Sun: “One of my pigs died from heat exhaustion, my potatoes look like sultanas, and my springs are drying up, which means that to stay alive I have to suck the moisture out of moss, or drink beer.”

“Meanwhile, my cows are so hungry they are prepared to walk through an electric fence every day to look for food,” Jeremy added in despair.

“Come the winter, there won’t be enough to go round. I may have to start eating them,” he concluded.