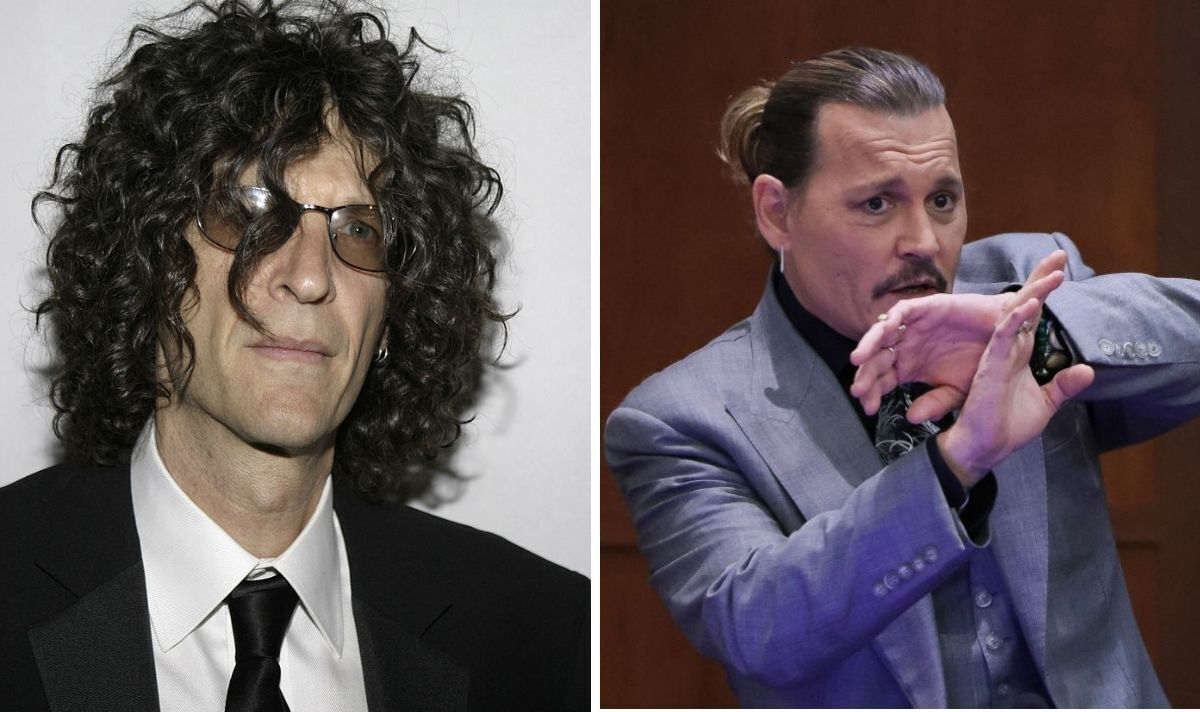 The audio footage of Amber Heard and Johnny Depp screaming, crying and in the latter’s case, even vomiting, shocked the world when it was aired in court this week, and now US talk show host Howard Stern has waded into the debate. Some fans are calling for “Justice for Johnny”, but Howard made it clear today where his feelings lie, labelling him a “narcissist” who, Howard claims, was putting on a performance.

According to some viewers who have watched his courtroom drama unfold, he is “charming”, “respectful”, a “Southern gentleman” and “just the sort of man I’d love to marry”.

However, in stark contrast, Johnny admitted during his testimony that he wrote texts about Amber expressing a wish to burn her, drown her, and then “f*** her corpse to make sure she’s dead”.

In spite of the comments being made public, Johnny certainly seems to have won a lot of hearts during the defamation case, with commenters flooding Youtube, Twitter and other social media sites to declare their love for him.

Earlier in the case, fans had to be evicted from the courtroom after allegedly making violent threats against Amber.

Perhaps one of the most disconcerting revelations of the trial so far was the moment when Johnny admitted he’d lost his fingertip, and then dipped what was left of his finger into paint and used it to daub messages to Amber all over the walls.

There is disagreement over how he lost part of his fingertip, with Johnny claiming Amber sliced it off when she threw a vodka bottle at him, and his doctor claiming that Johnny said he cut it off himself with a knife.

Amber is yet to take to the stand, as her moment to address the court will be scheduled later in the case.

In the meantime, Johnny’s lawyer asked during dramatic scenes this week: “What did you say in response when Ms Heard said ‘Tell the world, Johnny, tell them: ‘I, Johnny Depp, a man, am a victim too of domestic violence?'”

He then replied before the court: “I said yes, I am.”