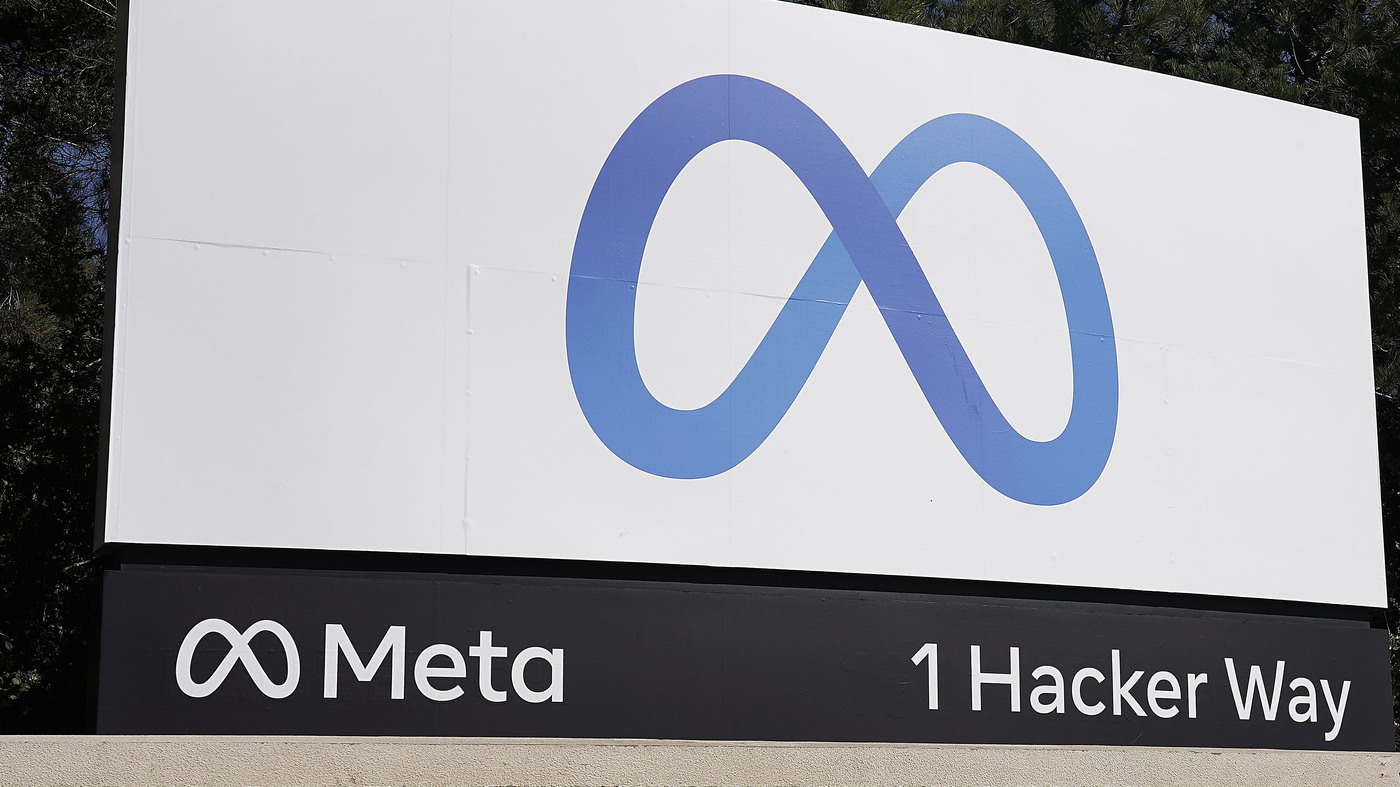 A federal judge on Tuesday allowed an antitrust lawsuit filed by the Federal Trade Commission to proceed, coming after the agency’s first complaint was dismissed.

A federal judge on Tuesday allowed an antitrust lawsuit filed by the Federal Trade Commission to proceed, coming after the agency’s first complaint was dismissed.

The Federal Trade Commission’s antitrust lawsuit against Facebook can proceed, a federal judge ruled on Tuesday, delivering a major win for the agency after its first attempt at targeting the company’s alleged monopoly power was dismissed for lack of evidence.

This time, however, the judge found that federal regulators have offered enough proof to argue that Facebook’s acquisition strategy — particularly its takeover of Instagram and WhatsApp — is driven by a “buy or bury” ethos. In other words, that Facebook allegedly gobbles up competitors in order to maintain an illegal monopoly.

“Although the agency may well face a tall task down the road in proving its allegations, the Court believes that it has now cleared the pleading bar and may proceed to discovery,” wrote U.S. District Judge James Boasberg, noting that “the FTC has now alleged enough facts to plausibly establish that Facebook exercises monopoly power in the market for [personal social networking] services.”

Judge narrows the scope of the FTC’s lawsuit

While it is an overall win for the FTC, Boasberg did narrow the scope of the lawsuit. He said the accusation that Facebook’s policies around interoperability, which is the ability to smoothly move between competing social networks, cannot move forward. Boasberg said Facebook abandoned a key policy around interoperability in 2018.

A spokesman for Meta, Facebook’s parent company, emphasized the judge limiting the breadth of the suit.

“Today’s decision narrows the scope of the FTC’s case by rejecting claims about our platform policies. It also acknowledges that the agency faces a ‘tall task’ proving its case regarding two acquisitions it cleared years ago,” the spokesman said.

The spokesman added: “We’re confident the evidence will reveal the fundamental weakness of the claims. Our investments in Instagram and WhatsApp transformed them into what they are today. They have been good for competition, and good for the people and businesses that choose to use our products.”

In June, Boasberg tossed the FTC’s first attempt at targeting Facebook’s alleged monopoly power. Part of the reason, he said, was because regulators did not sufficiently show that Facebook held a dominant position, asking government lawyers to better explain how Facebook has a market share of at least 60%.

In refiling its suit, the FTC has bolstered its claims about Facebook’s dominance by citing its share of daily average users, monthly average users and well as users’ average time spent on social media. For instance, the FTC alleges that 70% of daily active use of social networking apps has happened on Facebook since 2016.

The new lawsuit shows, Boasberg wrote, that “the FTC has done its homework.”

Federal regulators contend that Facebook acquired Instagram and WhatsApp only because the apps posed a competitive threat to the company, pointing to a 2008 email from CEO Mark Zuckerberg in which he wrote that “it is better to buy than compete.”

Boasberg found that the FTC offers enough evidence to argue that “Facebook acquired Instagram and WhatsApp in order to neutralize actual and likely future competitors,” he wrote on Tuesday.

Traditionally, winning an antitrust cases turned on proving that a company’s dominance was hindering competition and raising prices for consumers, or limiting consumers’ choices.

This standard has always been difficult to apply to Big Tech companies, since their products are free.

But the FTC, under the leadership of fierce tech critic Lina Khan, has worked to broaden the agency’s mandate, focusing instead on how companies wield power to distort markets and hurt the overall economy.

Khan has maintained that the agency should put its energy behind actions that keep competition robust, rather than zeroing in just on prices consumers paid.

In its amended complaint, the FTC argues that Facebook’s illegal monopoly power has hurt innovation, been bad for user privacy and data protection and subjected users to excessive advertisements, with little choice or control over what ads people are served.

Such harms, Facebook has countered, are merely speculation, saying the FTC has not backed up its claim that Facebook’s acquisitions have led to harms.

Facebook has attempted to have Khan recused from the case, saying her past work with Congress studying the market power of Big Tech made her too biased to be involved with the litigation. Yet Boasberg rejected this.

“Although Khan has undoubtedly expressed views about Facebook’s monopoly power, these views do not suggest the type of ‘axe to grind’ based on personal animosity or financial conflict of interest that has disqualified prosecutors in the past,” the judge wrote.