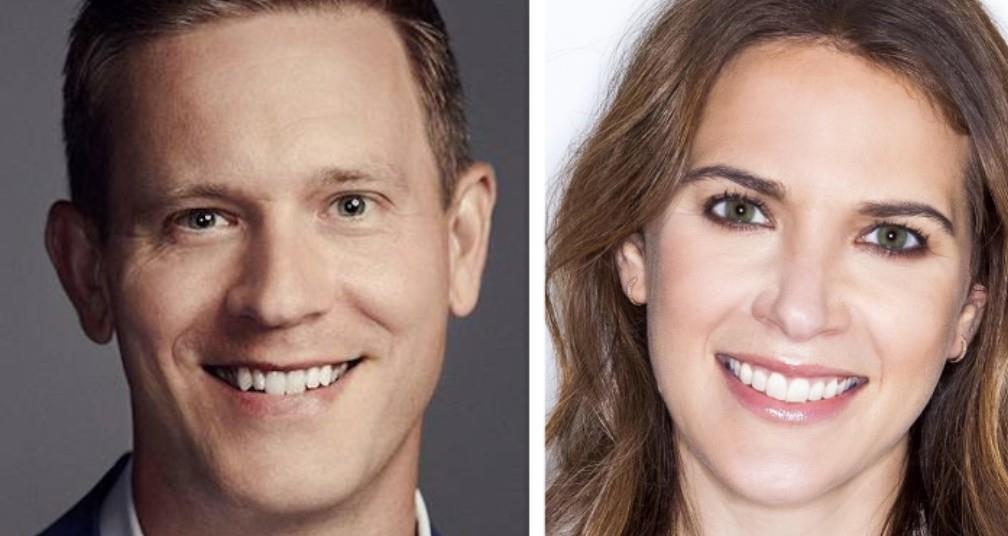 The switch was announced internally on Tuesday (15) by Amazon Studios head Jennifer Salke, to whom Rapaport will continue to report. Alongside Newman the movies division has released recent tentpoles on Prime Video such as Borat Subsequent Moviefilm, Coming 2 America, Cinderella, and Hotel Transylvania: Transformania.

Newman will report to Marie Donoghue. The global sports group is behind titles like Wayne Rooney documentary Rooney in the UK and the All Or Nothing docuseries franchise which has produced profiles on Arsenal, Tottenham and Juventus football clubs, the New Zealand All Blacks rugby team and the Toronto Maple Leafs ice hockey team.