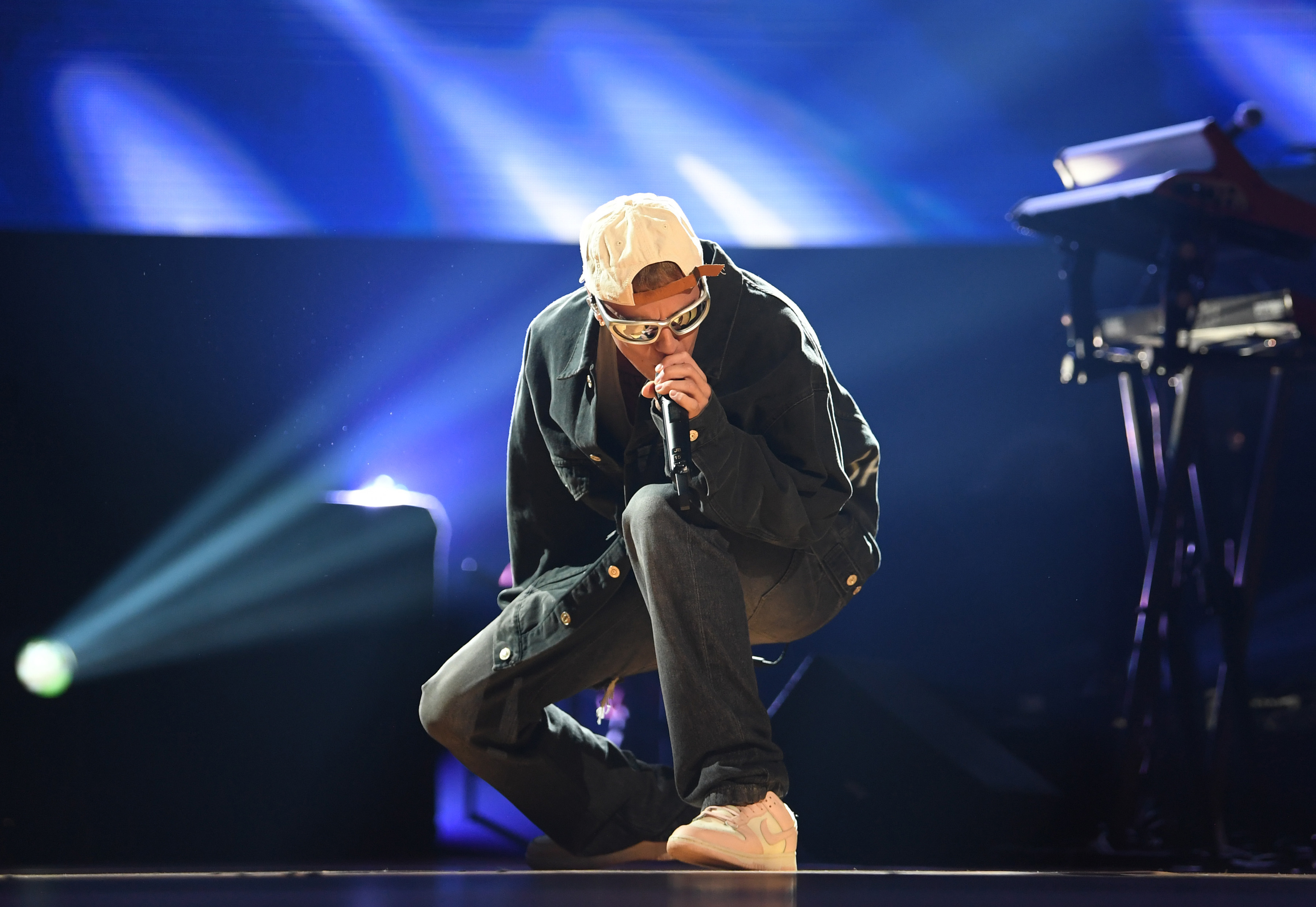 Nominations for the 2022 iHeartRadio Music Awards have been announced.

Following the success of Planet Her and multiple viral singles, Doja Cat received seven nominations — notably for Female Artist of the Year, Song of the Year and Collaboration of the Year. Newcomer Giveon matched the “Kiss Me More” singer, also landing seven nods.

Nominated for Best New Pop Artist, R&B Song of the Year, R&B Artist of the Year and Best New R&B Artist, the “Heartbreak Anniversary” singer was recognized alongside Bieber for his contributions to “Peaches.”

Lil Nas X and Silk Sonic were both nominated six times after releasing debut albums in 2021, while The Kid LAROI and SZA rode collaborations with Bieber and Doja Cat to five nominations apiece.

Drake, whose sixth studio album Certified Lover Boy was the best selling rap album of 2021, received four nominations in total, including Male Artist of the Year, Hip-Hop Artist of the Year and Hip-Hop Song of the Year for the Future and Young Thug-assisted “Way 2 Sexy.”

Entering its ninth year, iHeartRadio’s annual music awards show will be held at Shrine Auditorium in Los Angeles, California. Featuring presentations and performances from music’s biggest names, the 2022 iHeartRadio Music Awards will be broadcast on FOX on Tuesday, March 22, and will also appear on the iHeartRadio app and iHeartRadio stations across the country.