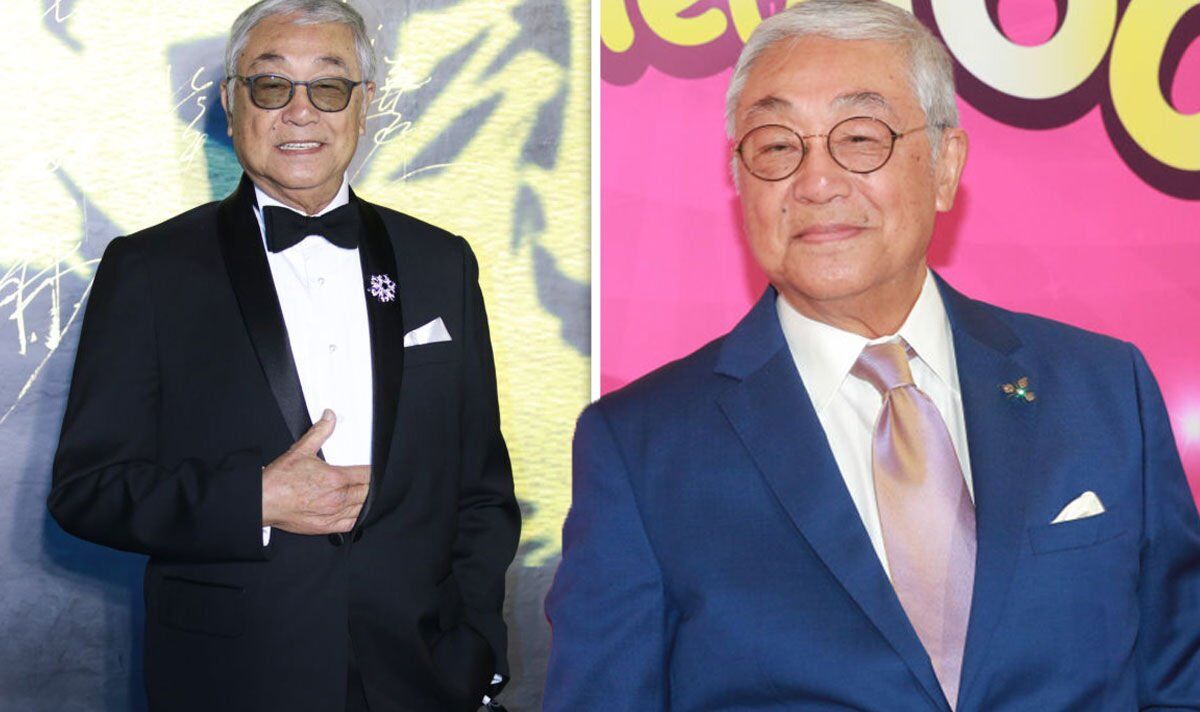 Kenneth Tsang, who is best known for his roles in James Bond and Rush Hour 2, has died at the age of 86. The veteran actor was in mandatory quarantine at the Kowloon Hotel after returning from Singapore on Monday.

Ministry of Health staff found him unconscious today after he failed to answer the door during daily checks, reports the South China Morning Post.

The actor was pronounced dead when medical staff arrived at the scene.

According to the same publication, the actor had tested negative for Covid on Tuesday.

He had been staying at the hotel in accordance with Hong Kong’s travel quarentine rules.