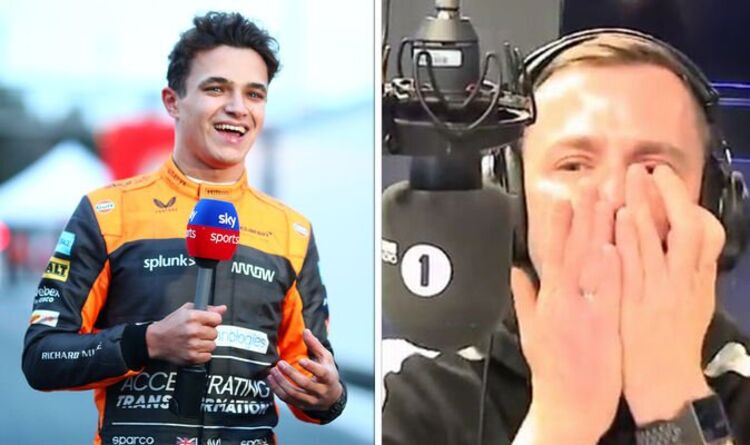 He has not been the only one to hit back at the show as a number of big name Formula One figures have also criticised the show for over-dramatizing certain moments.

Current Red Bull world champion Max Verstappen has spoken out against the show too and has refused to contribute to any further interviews in the docuseries.

Lando told the press: “I watched episodes one and two.

“I won’t spoil it as it’s the first proper introduction to Daniel, myself and us at McLaren.

“From my side it looks good, maybe not so much from the other side (Ricciardo’s) but there are obviously some comments here and there that may be out of place.

“When you are the person it’s about, you don’t agree with it so much because it can make you look like you said something at a time and place which is definitely not correct.”