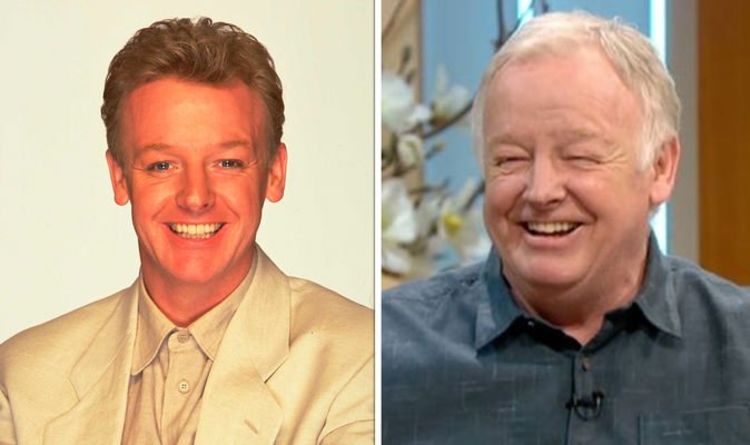 Les Dennis, 68, has been involved in showbusiness for 50 years, since he first started working as a comedian. Now the star has opened up in an exclusive chat with Express.co.uk about his career so far, and what he hopes to do next.

Over his career, Les has become well known for his time presenting Family Fortunes, his role on Coronation Street and his theatre work.

Reflecting on his work so far, he said: “I celebrate 50 years in showbusiness this year.

“You know, it’s an interesting thing – I started in the Working Men’s clubs and then the last thing I’ve done is English National Opera.

“So you know, I think what you have to do to get any longevity in this career is keep taking challenges and doing things people don’t expect you to do.”

He then debuted on BBC Radio Merseyside in 1971, before going on to win the ITV talent show New Faces in 1974.

Les made his acting debut on Russ Abbot’s Madhouse in 1982, where he was part of the comedy team.

In 1987, he became the third host of Family Fortunes, which he would go on to front for 15 years.

Les was also a contestant on Big Brother and filmed an episode of Extras as a fictionalised version of himself.

In recent years, the star appeared in Coronation Street as Michael Rodwell for two years.

He’s also taken on numerous theatre roles, including his upcoming part in Fat Friends The Musical.

This will see him play Fergus in the production based on the popular ITV show created by Kay Mellor.

Speaking about why he got involved, Les said: “I always wanted to work with Kay.

“We’ve talked about it and kept meeting each other at functions and talking about it.