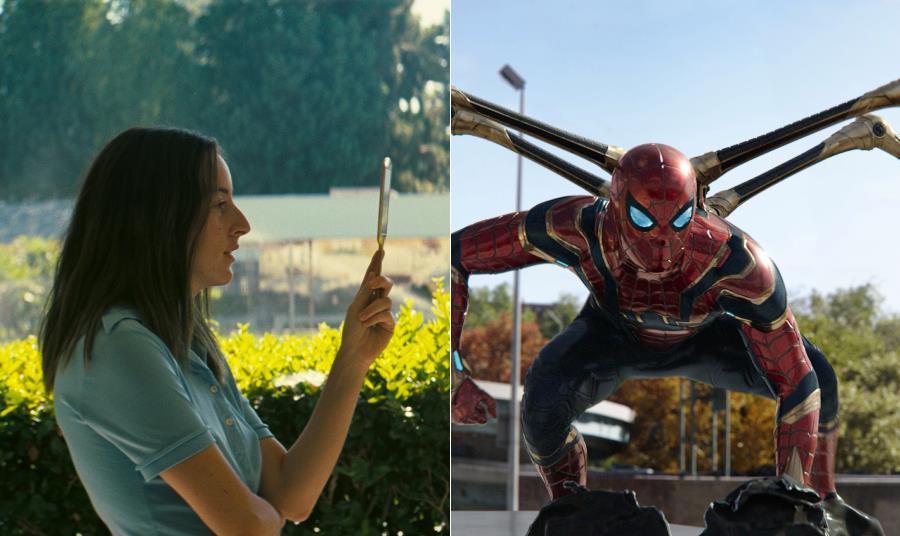 Sony’s Spider-Man: No Way Home has entered the top 10 titles of all time at the UK-Ireland box office, as Licorice Pizza was one of several awards contenders to perform well.

No Way Home added £4.5m from 682 locations, taking a sizeable £6,534 per location on its fourth weekend in cinemas. A drop of just 26% is impressive given the prior session was during the holiday break.

On its current trajectory, it will finish in the range of last year’s No Time To Die, which was up to £96.4m just before Christmas.

Many titles already in cinemas posted decent holds in a promising sign for an exhibition sector afflicted by high Covid cases and a changing release schedule; although the previous weekend’s takings were affected by the New Year’s festivities.

Having opened on Saturday January 1, Paul Thomas Anderson’s awards contender Licorice Pizza had a £436,005 first full weekend from 203 sites, at an excellent location average of £2,148. It is up to £879,373 total for distributor Universal. The weekend figure is down on the £653,429 start of Anderson’s 2018 Phantom Thread, at a £3,351 average, but this still represents a good performance in the post-pandemic climate.

After a slow start, Disney’s West Side Story is finding its audience, with an impressive 2% increase on its previous session. It took £404,696 on its fifth session to bring it to £5.9m total. Disney is hoping it can replicate its success at last night’s ceremony-free Golden Globes, to push bookings further into awards season.

House Of Gucci increased its takings for the second consecutive weekend for Universal, going up a sizeable 53.7% with £214,694 on its seventh session. It has £9.1m in total.

Disney’s Encanto, which won best animated feature at the Globes, dropped 12% with £213,429 taking it to £6.6m from seven sessions.

Vertigo Releasing’s Bifa-winning drama Boiling Point  had a decent opening, with £78,337 including previews. £42,296 of that came on its first weekend, from 52 sites at an average of £813 – a good figure for a limited-release indie title.