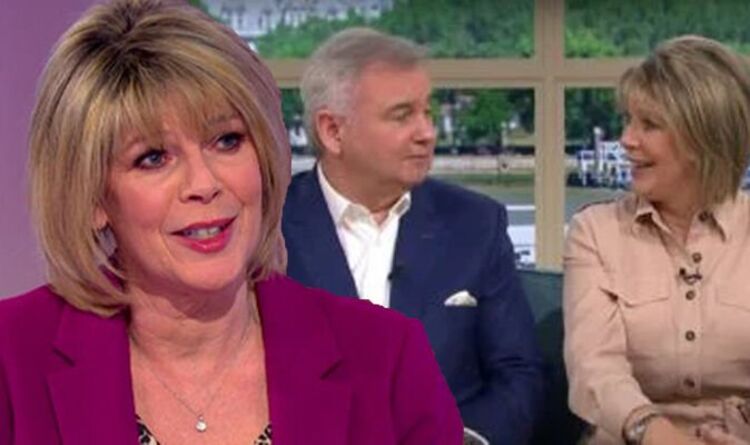 She said: “Because he’s such a devoted father, I do remember thinking, ‘If they don’t like me, this relationship is doomed.’

“Quite understandably, they’re his number one priority.

“So I was very nervous but Eamonn was great because he said to me, ‘Just be yourself and let them come to you.

“‘They are very different personalities,’ and he told me which ones would come first and second and they all absolutely did.”

Ruth went on to admit she was “very mindful” of Eamonn’s ex-wife Gabrielle Holmes, as she didn’t want to take her role.

She added: “I never tried to take that role at all. I was more just a friend, daddy’s girlfriend and now wife.”