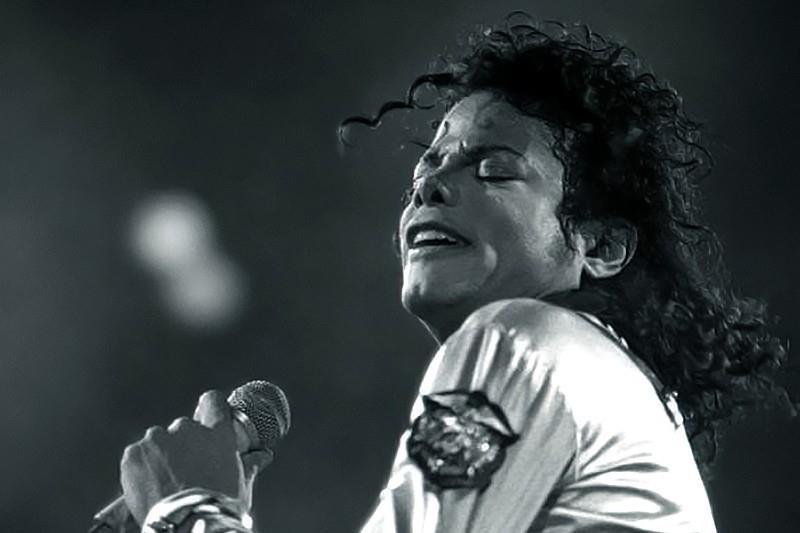 John Logan, who collaborated with King on Martin Scorsese’s The Aviator and also wrote Gladiator, has written the screenplay. According to a press release issued by the studio on Monday (7) Michael will give audiences “an in-depth portrayal of the complicated man who became the King of Pop. It will bring to life Jackson’s most iconic performances as it gives an informed insight into the entertainer’s artistic process and personal life”.

King will produce with the co-executors of the Jackson estate, John Branca and John McClain. It remains to be seen how the story might deal with the allegations of child sex abuse Jackson faced during the latter stages of his life. He settled a lawsuit out of court and in a later, separate, matter was acquitted of child molestation charges in a trial that concluded in 2005.

Jackson consistently denied any wrongdoing until his death on June 25, 2009, and his estate continues to do so. The Sundance 2019 documentary Leaving Neverland contained further allegations against the entertainer.

“I first met the Jackson family in 1981 and I’m humbled to bring their legacy to the big screen,” said King, whose credits include Argo, The Departed, The Unforgivable, and Ali. “Sitting at Dodger Stadium watching the Victory Tour, I could never have imagined that nearly 38 years later I would get the privilege to be a part of this film.”

“Ever since Michael was little, as a member of The Jackson 5, he loved the magic of cinema,” said Katherine Jackson. “As a family, we are honoured to have our life story come alive on the big screen.”

Jackson is one of the biggest-selling artists of all time and Thriller remains the biggest selling album in history. After growing up in The Jackson 5 he went solo and his signature dances moves, vocal style and persona turned him into a global phenomenon.