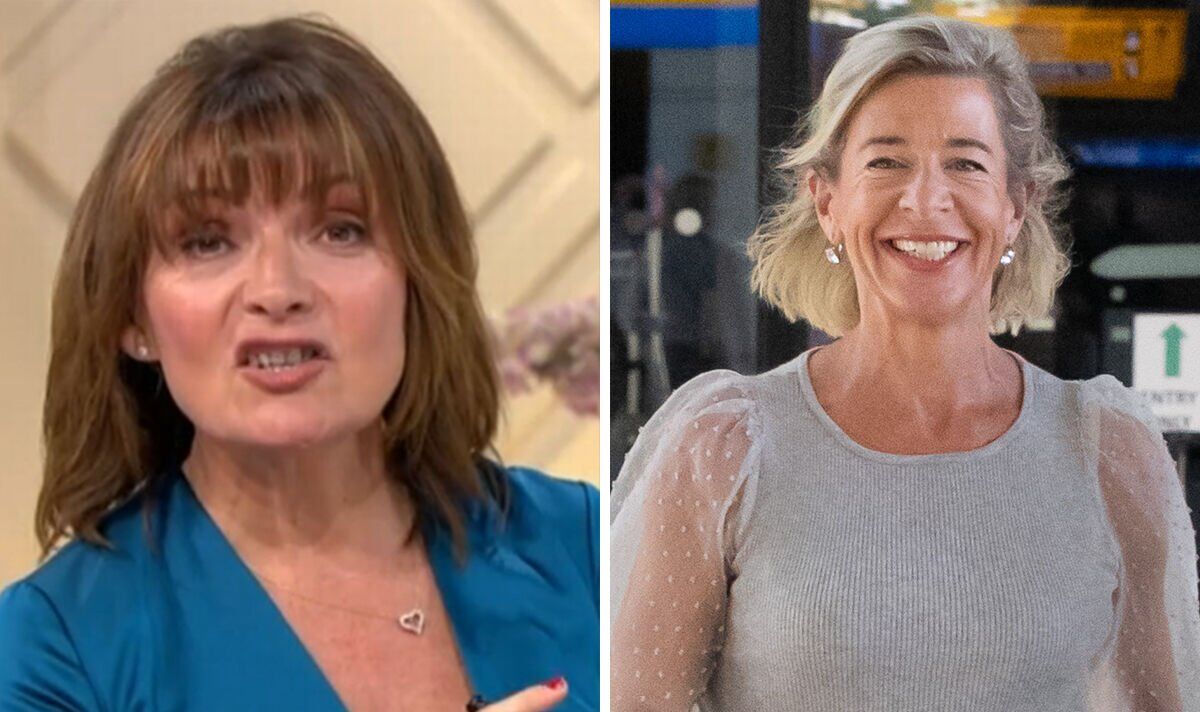 “And we were going to pre-record after the show.

“By one o’clock in the afternoon when she hadn’t appeared, we just kind of gave up and thought let’s go home.”

On the podcast episode, Lorraine was about the interview and she replied by saying “[it was] a forensic, really intelligent interview”.