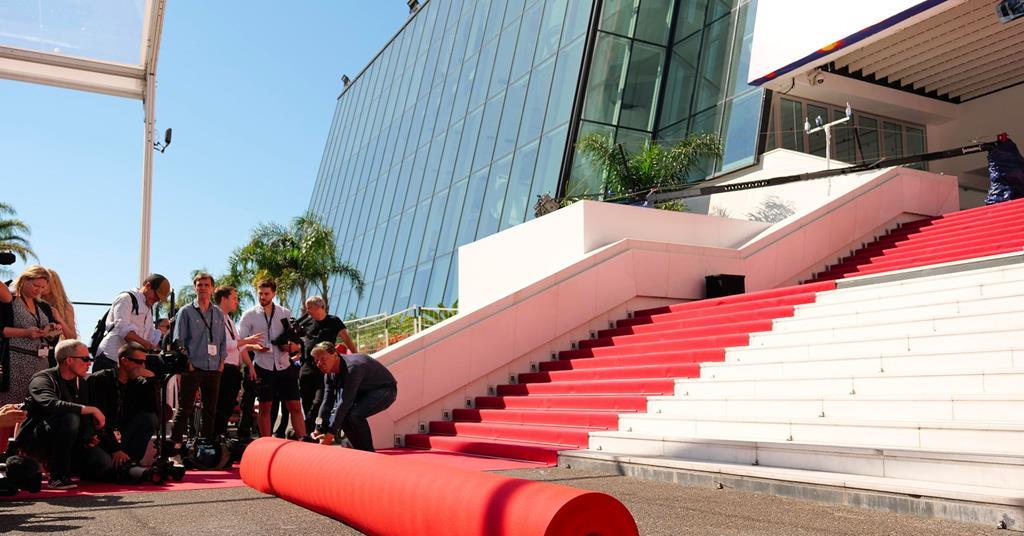 Screen is rounding up the key packages launched before and during this year’s Cannes Marche du Film (which runs May 17-25).

Refresh the page for latest updates.

The latest genre title by Christopher Smith (The Banishing, Detour, Severance) stars Jena Malone, Danny Huston and Janet Suzman and takes place in a Scottish convent, where a woman goes to investigate the suspicious death of her priest brother. It shot entirely in the UK last autumn.
Intl sales: AGC Studios

Guy Pearce has signed to star in Lee Tamahori’s action feature about a lay preacher who arrives at a British settlement in 1830s New Zealand and is caught in the middle of a war between Māori tribes.
Intl sales: Mister Smith Entertainment

George McKay and Nathan Stewart-Jarrett star in Sam H. Freeman and Ng Choon’s UK thriller about a drag queen who seeks revenge on his homophobic but closeted attacker. It is based on the co-directors’ award-winning short film of the same name.
Intl sales: Anton

Ian McShane stars in Gonzalo Lopez-Gallego’s thriller about an assassin on a final assignment in Fuerteventura to kill a man he has never met. The film is produced by Michael Elliott for Emu Films and McShane for his Tamariska Inc.
Intl sales: Altitude

Elizabeth Banks is set to star in medical drama A Mistake, from New Zealand-born writer-director Christine Jeffs, as a surgeon who has navigated years of casual sexism at the hospital where she works. UTA Independent Group is repping US sales.
Intl sales: Cornerstone Films

Alex Pettyfer, Maria Bakalova, Tom Hopper and Frank Grillo will lead the cast of Kieron Hawkes’ crime drama, based on an article by David Grann. CAA Media Finance is selling for the US.
Intl sales: HanWay Films

Brad Anderson’s thriller stars Frank Grillo as a father controlling his isolated family’s rural life. When his eldest daughter comes of age, they must confront the terrifying and deadly creatures that surround them every night. CAA co-reps North American rights with Independent.
Intl sales: Independent Entertainment

Odeya Rush, Eric Dane, Saffron Burrows and Ray Liotta star in John Barr’s thriller, which is currently shooting in the Dominican Republic. A sailing holiday spirals out of control when a teenage daughter uncovers the dark past of her mother’s new boyfriend. US-UK firm Signature Films is producing the title.
Intl sales: Capstone Global

Felicity Jones, Jonathan Bailey and Jason Isaacs have signed on to star in Simon Amstell’s Maria about a young woman who hits it off with her new stepbrother on her father’s wedding day.
Intl sales: Independent Entertainment

Meg Ryan will direct and star with David Duchovny in this romantic comedy. Bleeker Street has pre-bought US rights.
Intl sales: HanWay Films.

French filmmaker Maïwenn will direct and star in this feature inspired by the life of Jeanne Bécu, an impoverished seamstress who went on to rise through the Court of Louis XV (Johnny Depp) to become his last official mistress.
Intl sales: Wild Bunch

Ken Loach’s latest tells the story of a former coal-mining village that has never fully recovered from the closure of the mines reacting to an influx of Syrian refugees.
Intl sales: Wild Bunch

Russell Crowe and Liam Hemsworth will star in Will Eubank’s action thriller about an Air Force drone pilot who must try to fix a botched special ops mission in the Philippines.
Intl sales: Highland

Ralph Fiennes and Juliette Binoche will lead the cast of Uberto Pasolini’s retelling of Homer’s epic Greek poem The Odyssey, about the return of hero Odysseus from the war.
Intl sales: HanWay